Fady Hachem has completed the redesign of the Adelphi Hotel in Melbourne, Australia. 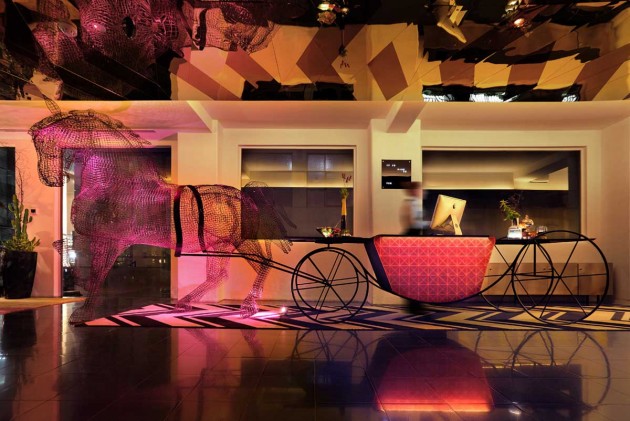 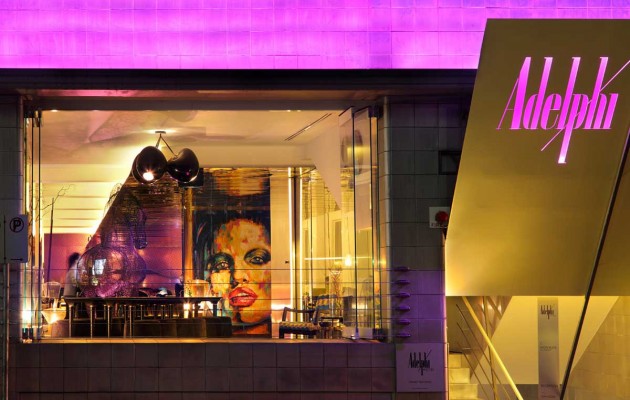 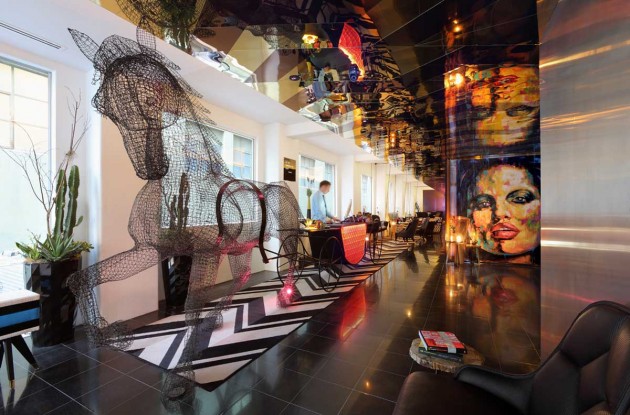 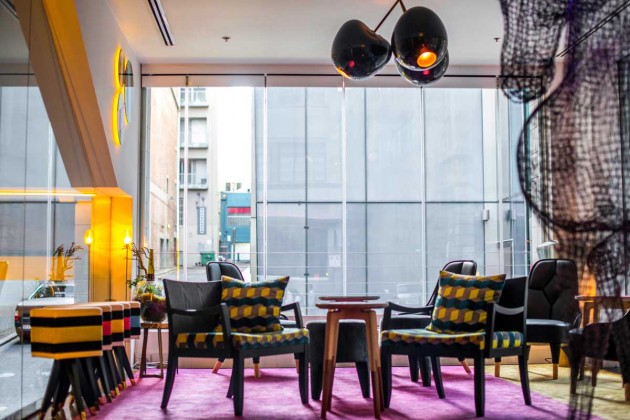 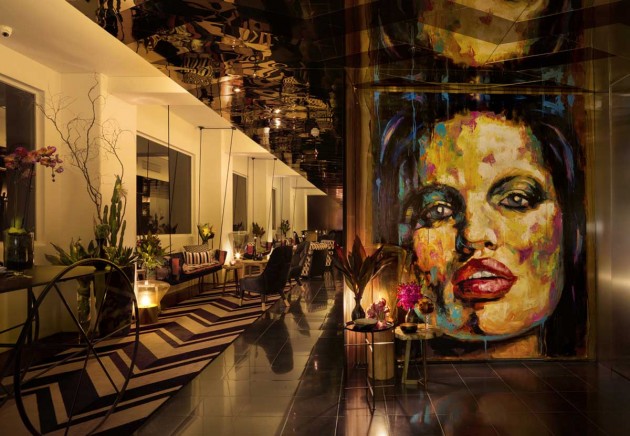 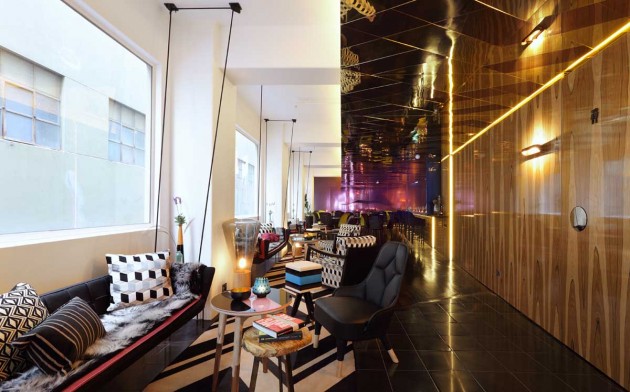 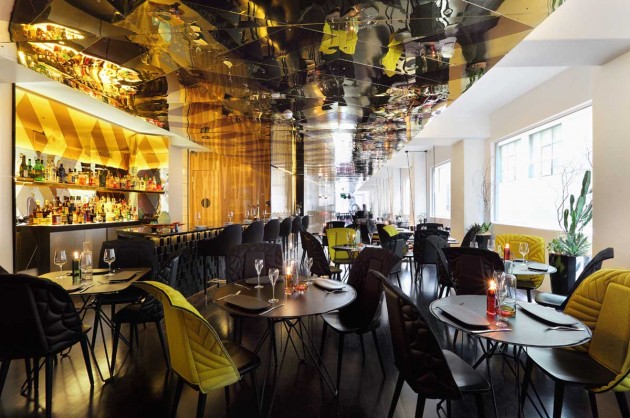 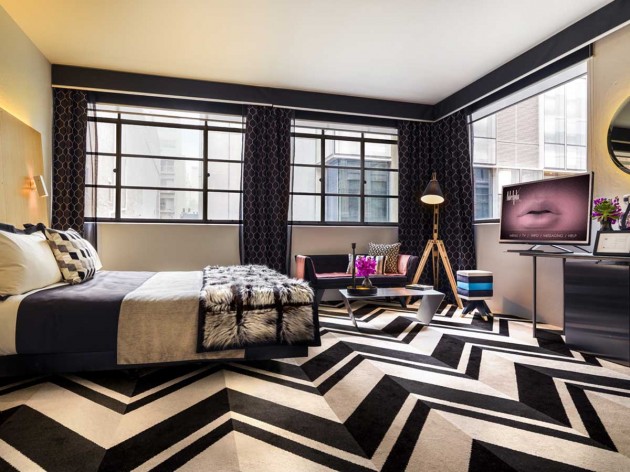 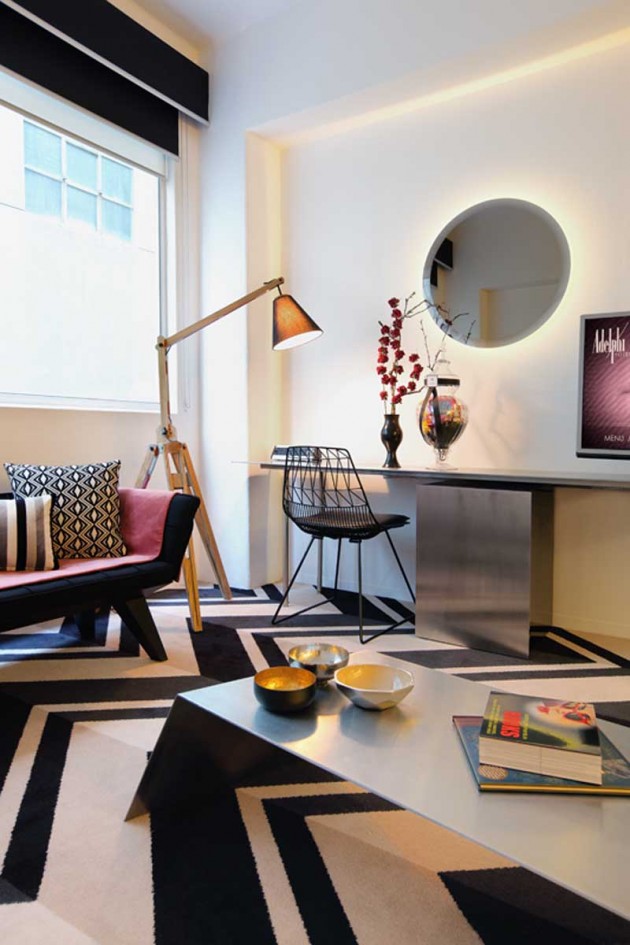 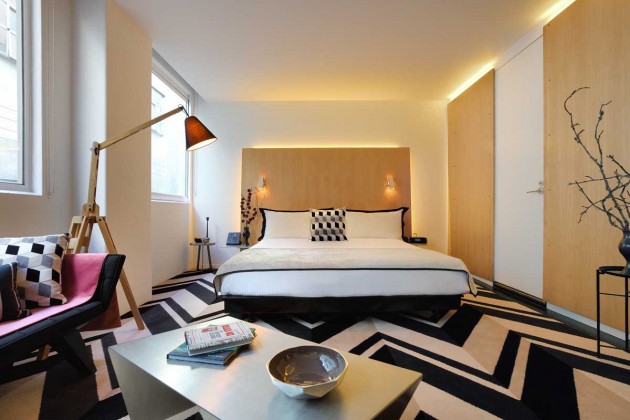 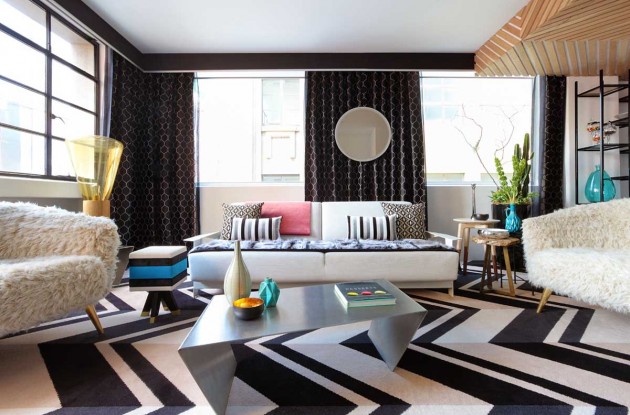 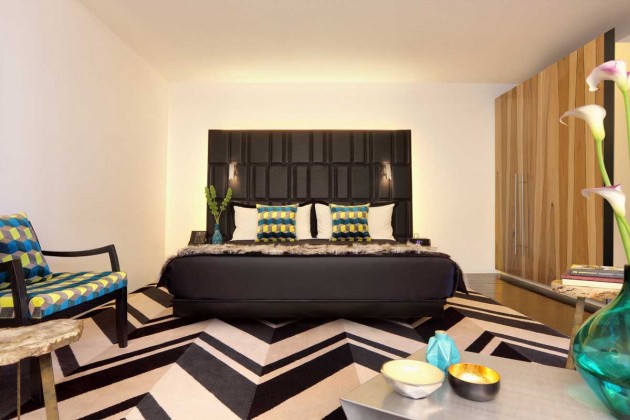 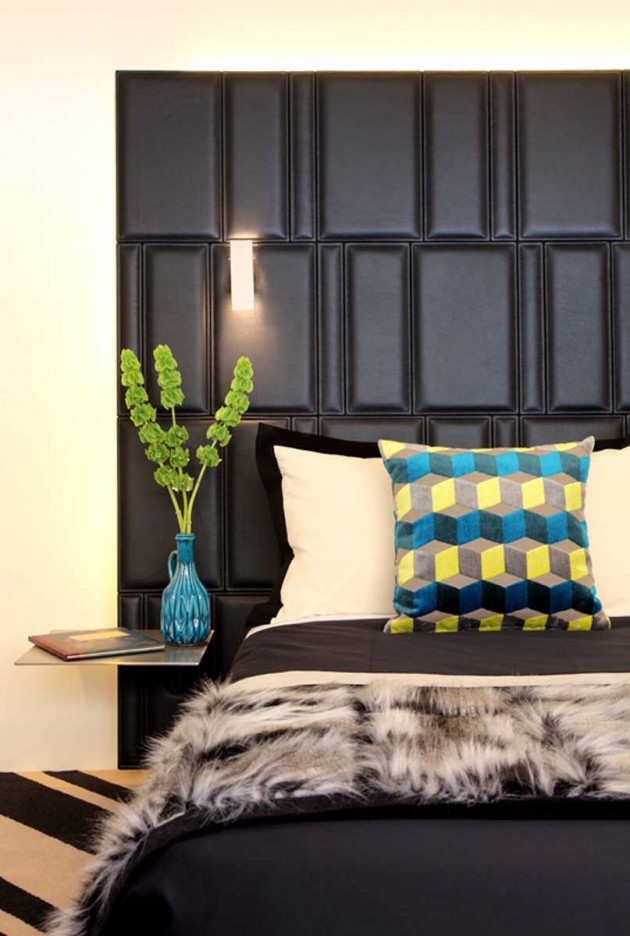 From the interior designers

Over the years, the mixed fortunes of the Adelphi Hotel have been well publicised, from its early ‘overnight’ success to its drawn-out downturn a decade later.

When it was repurchased for the second time in 2013, and Hachem were commissioned with its makeover, the studio recognised the need to develop a bold and creative concept. And, well, we did – establishing the Adelphi as the world’s first dessert-themed hotel. It’s an idea that presented an abundance of possible sub-themes, a visual and experiential feast, you might say. ‘Engage the senses’ became the tag line, which encourages guests to not only relax but to absorb all that surrounds, and give into temptation.

It’s not just about decadence, though. The plans had to work within a modest budget, and the result had to be sustainable in the long-term. The shell of the original Denton Corker Marshall design was retained and all furnishings were either carefully selected or custom-made to layer atop the stark industrial elements, adding warmth, texture and whimsy. Energy and water-efficient amenities were installed, and various simple but important practices have been implemented into the day-to-day running of the hotel, including recycling programs and initiatives that support a variety of local charities.