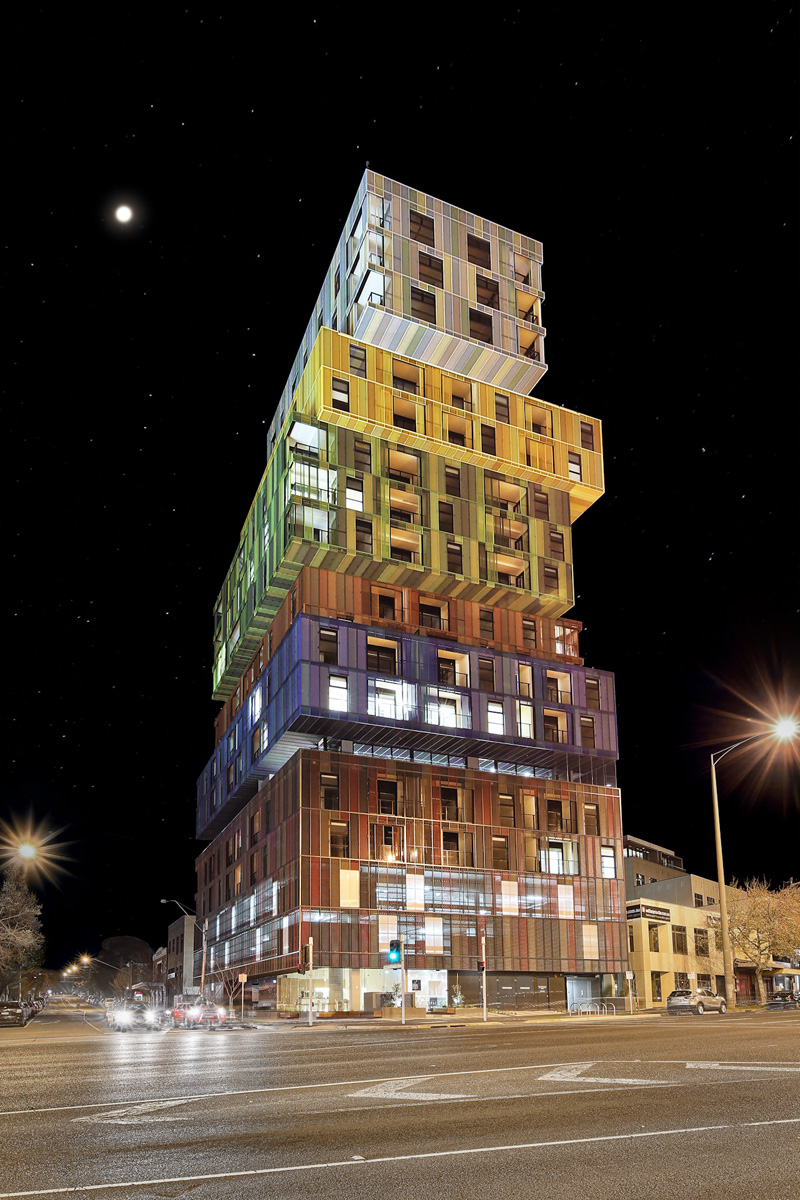 Photographer Michael Gazzola, has sent us photos of a new building in Melbourne, Australia. The building is called “The Icon,” and has been designed by  Jackson Clements Burrows. 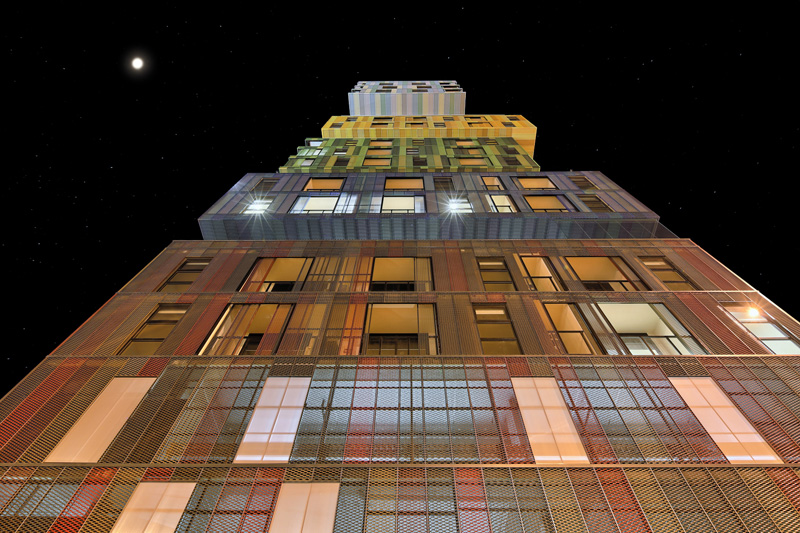 The design of the facade of the building, was a collaboration between the architects and Melbourne artist, Matthew Johnston, with the result having the building covered in perforated metal screens, in no less than 40 different shades of color. 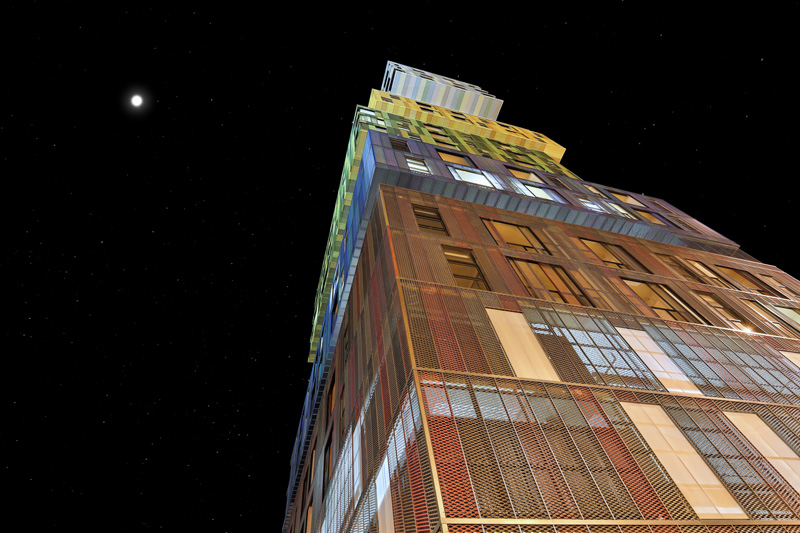 “Each level is depicted in different colour hues variations from earth to sky, which cross reference the nature of the geographical and environmental stratums. This flux of seasonal change is portrayed through subtle tonal gradation.” – Matthew Johnston, artist. 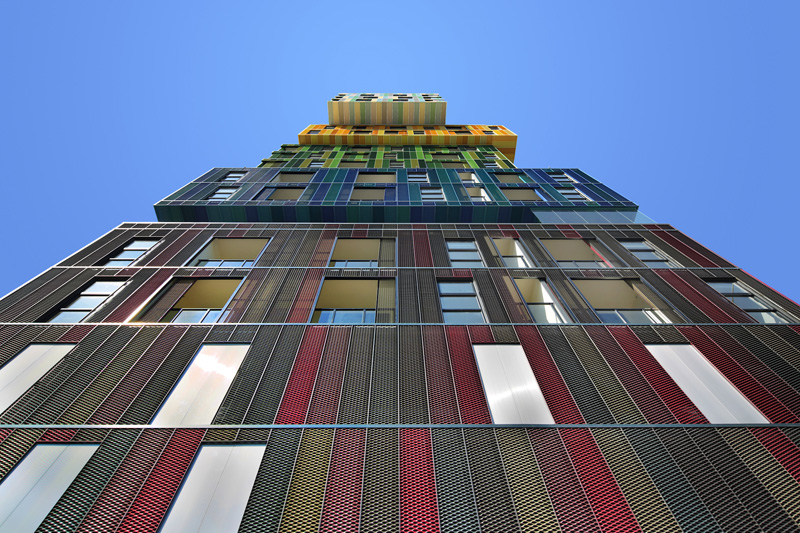 “It is our belief that The Icon will not only engage with the surrounding context in a new and positive way, but set a pattern of expectation that this important intersection is deserving of, both within the context of Melbourne’s history and future development.” – Tim Jackson, director of Jackson Clements Burrows. 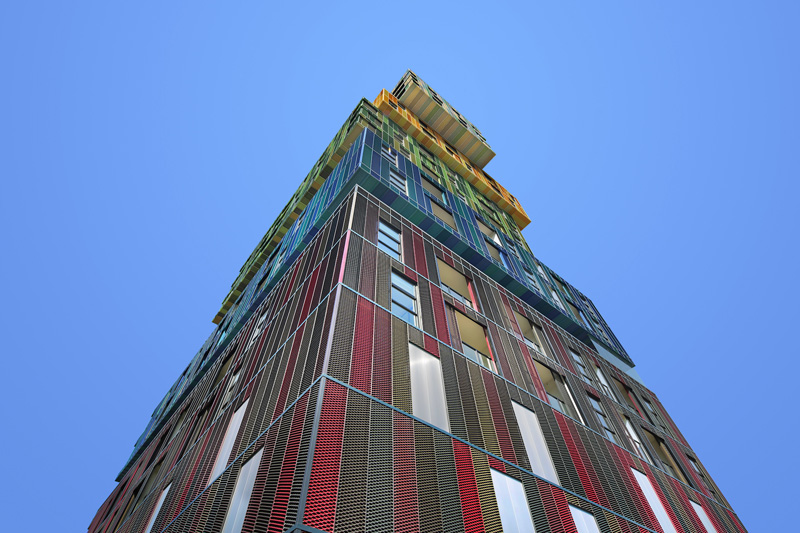 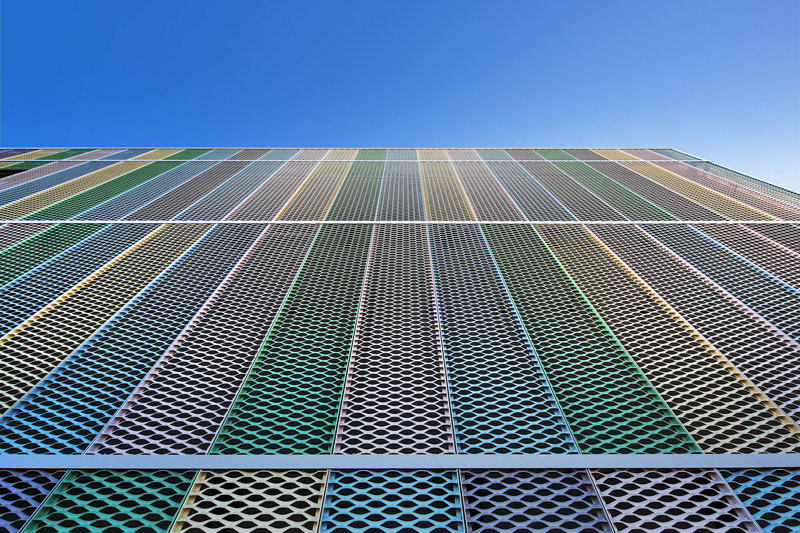 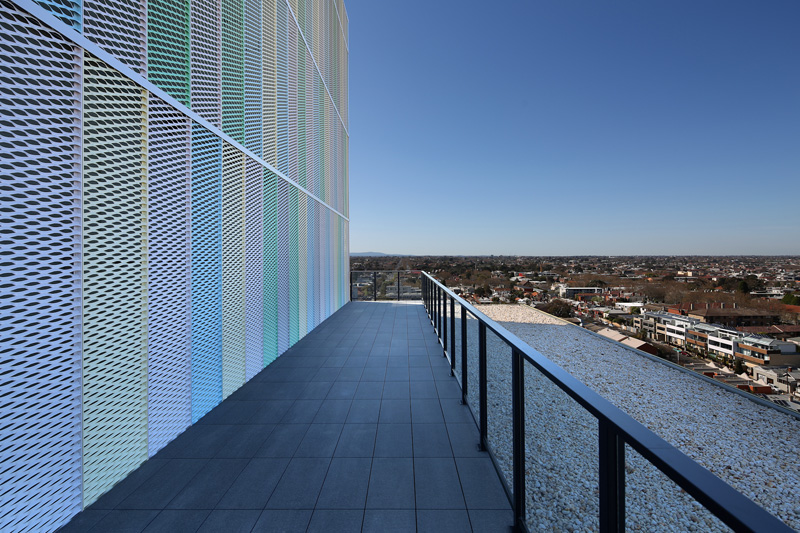 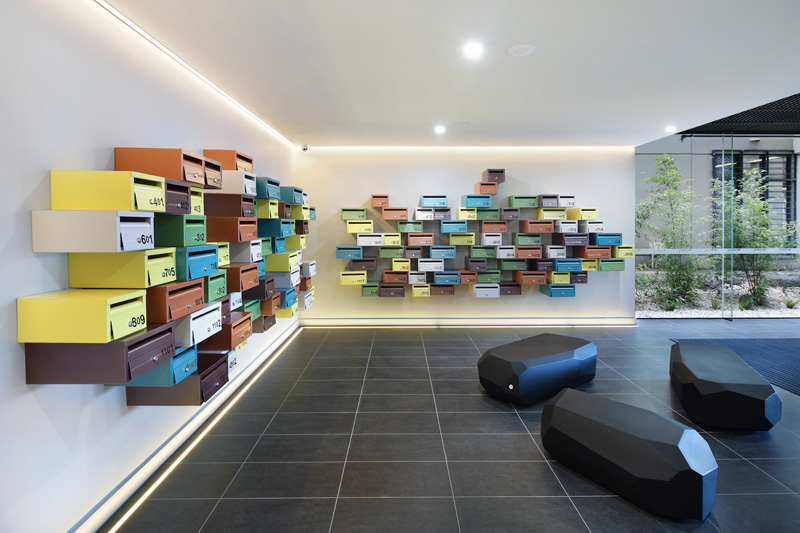 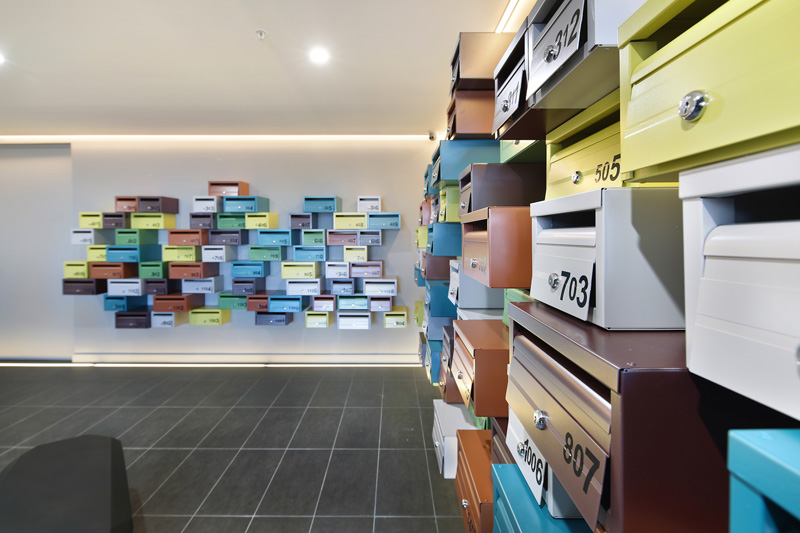 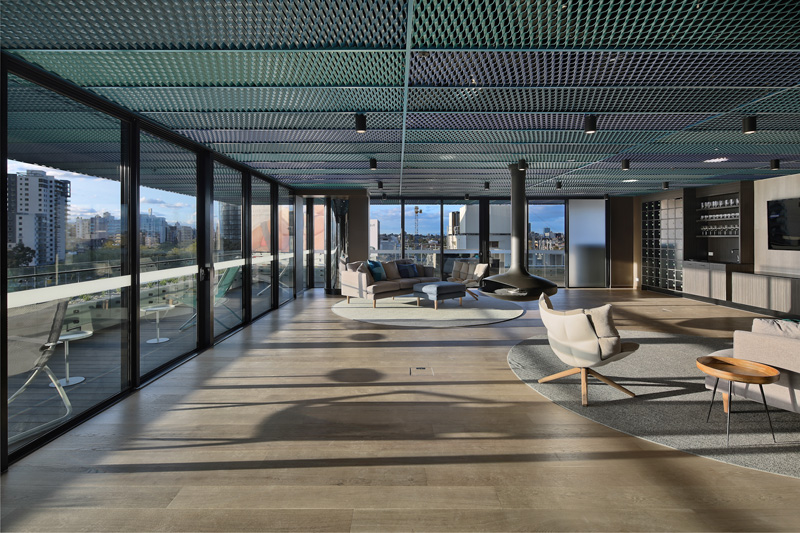 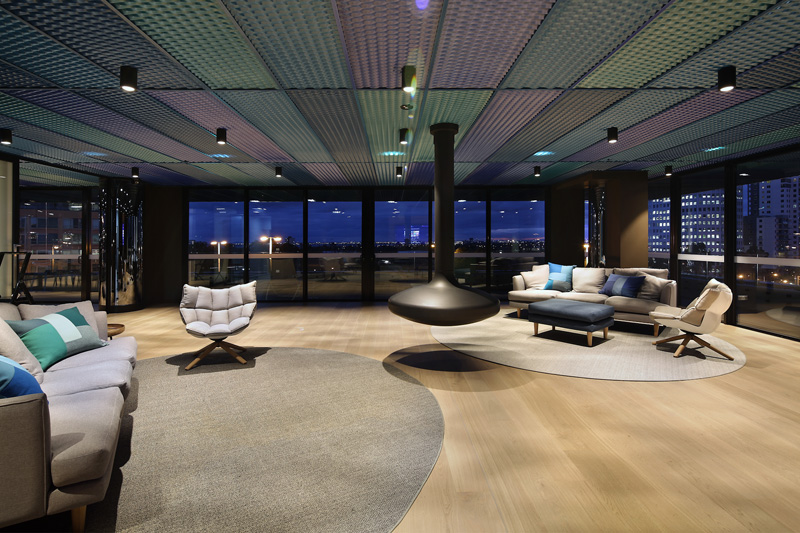 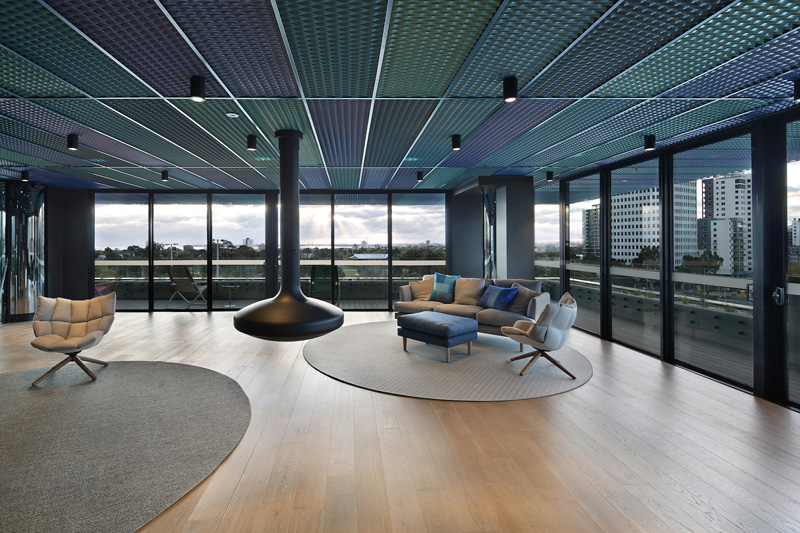 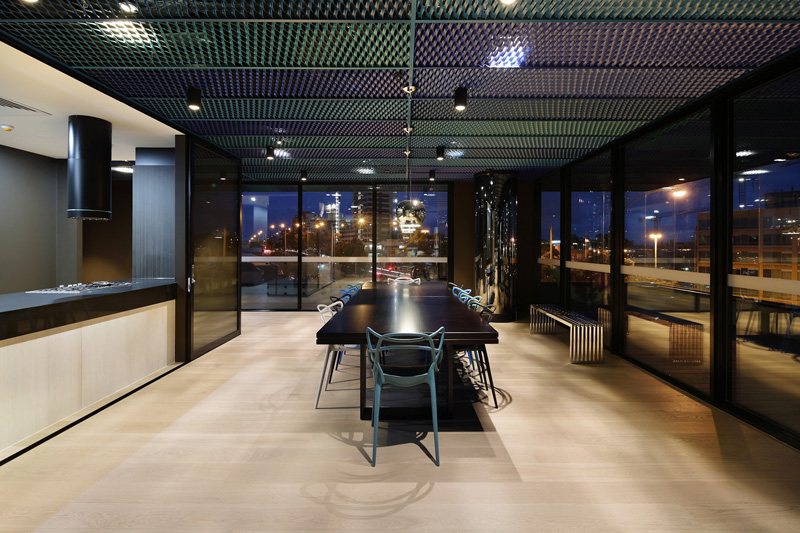 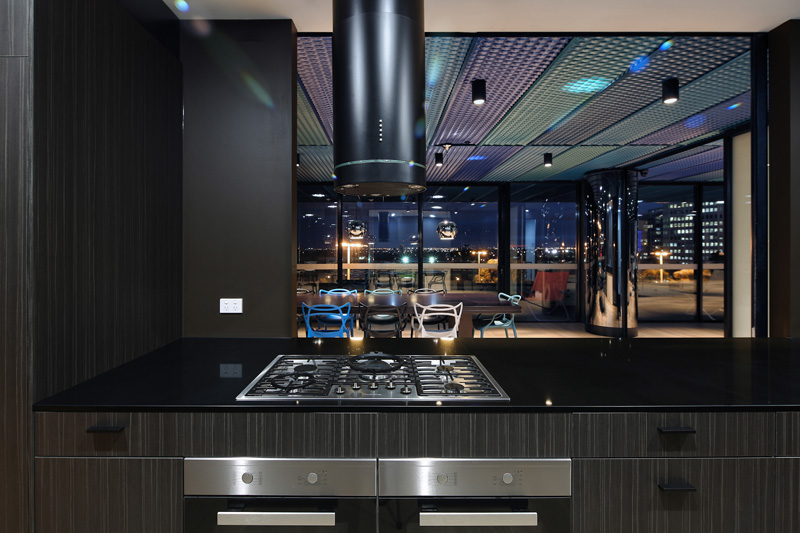