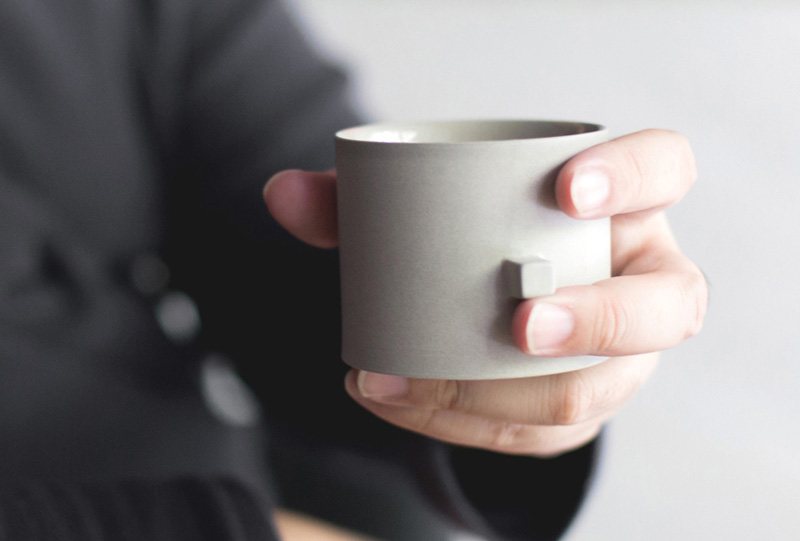 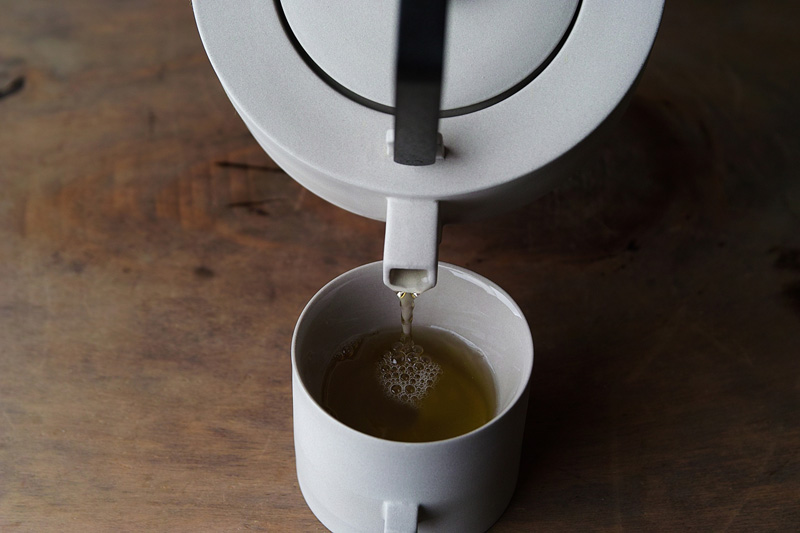 Meeting the basic functionality requirement aside, how do we add something decorative which is both tangible yet simple and able to form an emotional feeling to an object? 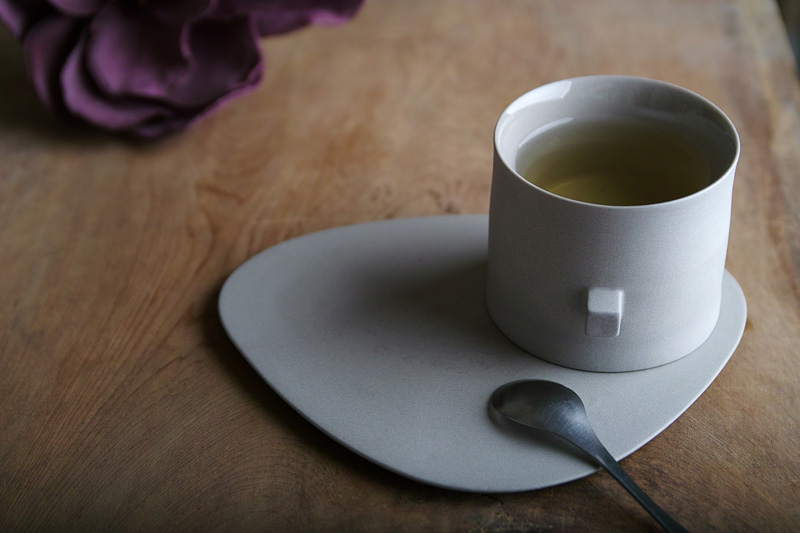 Neither round, nor square. It is round, and also square.

Square and round are both elemental forms of nature, orbital track of motion, or structural element of a form. Oriental people study the law of the universe and emulate nature, and from that they create objects. On a spiritual level, they also assimilate them into way of life. 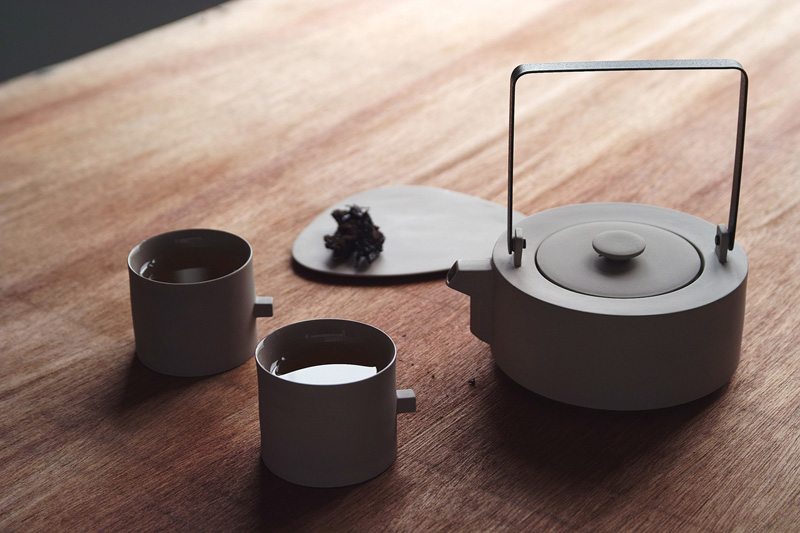 Holding water is a logical & natural manifestation of the round mug. Adding a cube on its surface is a human expression, an act that ingeniously directs one’s visual orientation, and confer an expression upon the mug. 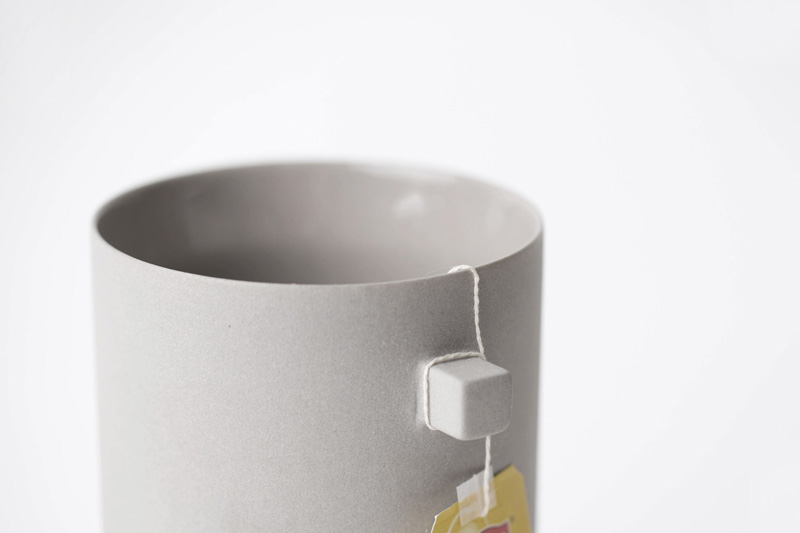