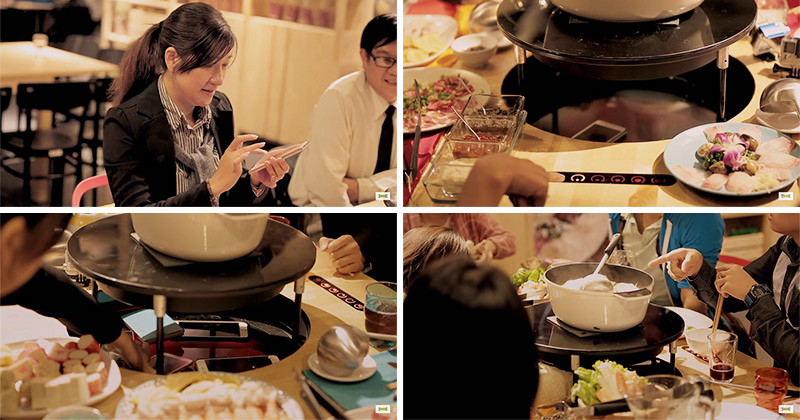 The design team at IKEA Taiwan have come up with a clever way of getting people to communicate at meal time, rather than looking at their phones. Here’s how the design concept works…

People are normally so attached to their phones, whether it’s messaging or taking photos, that they don’t interact with their surroundings, especially with other people at the dinner table. 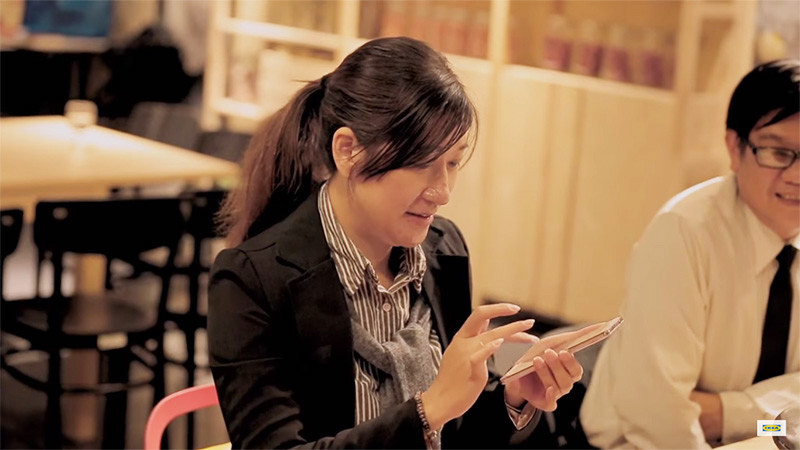 In the center of the dining table is a hot plate, but it isn’t ready for cooking the food just yet. The hot plate won’t turn on until phones have been placed underneath it. 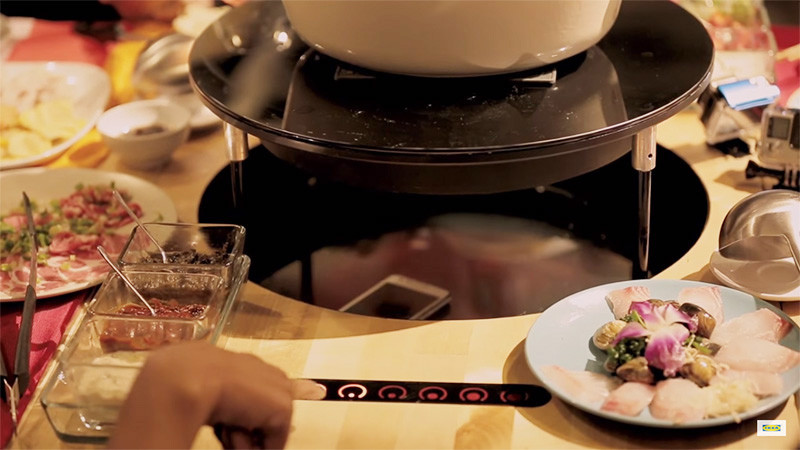 The more phones you put under the hot plate, the hotter it will get to cook your food. If someone removes their phone, the hot plate starts to cool down. This forces people to put down their phone if they want to cook. 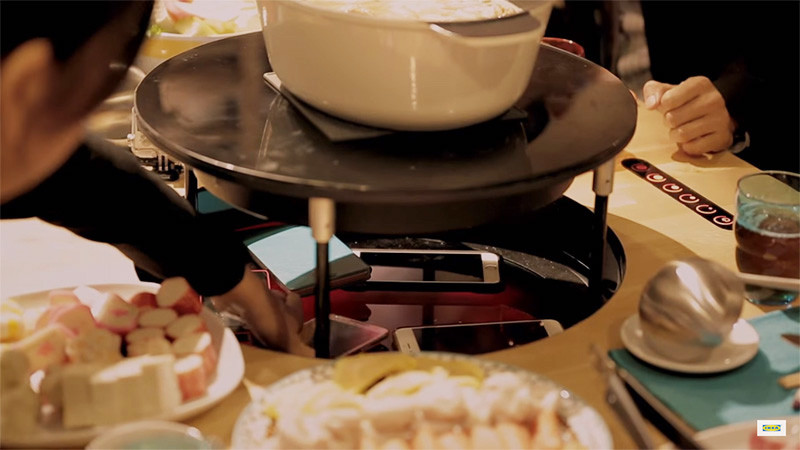 By putting all the phones down, conversation automatically starts up, and meals become social again. 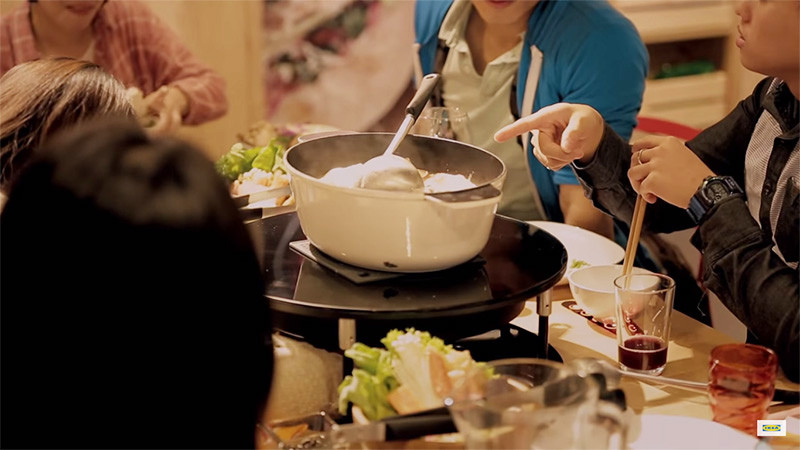 Watch the video below to see people’s reaction to the design.