Free Play have designed an interactive playground at the Hazza Bin Zayed Stadium in Abu Dhabi. 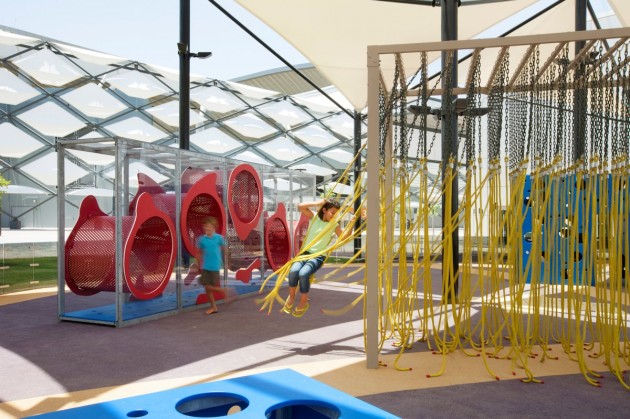 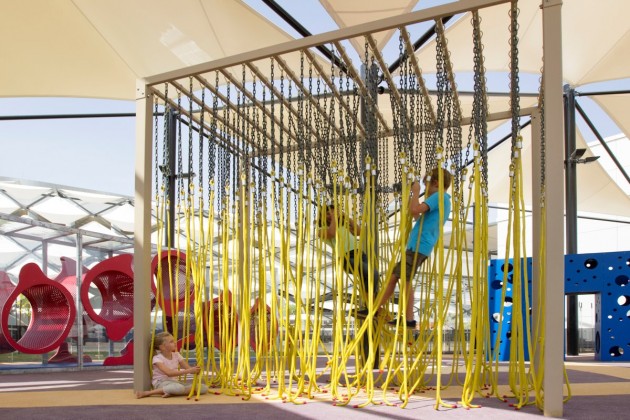 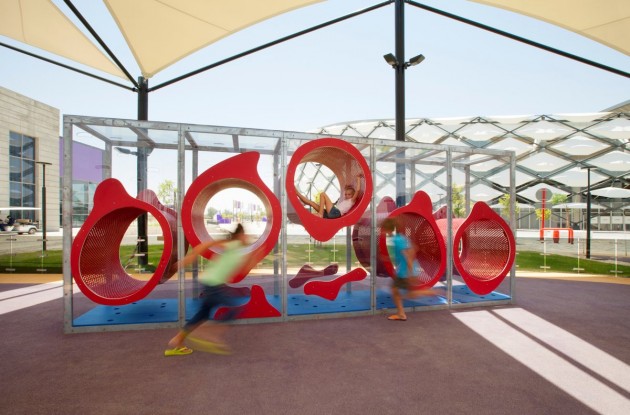 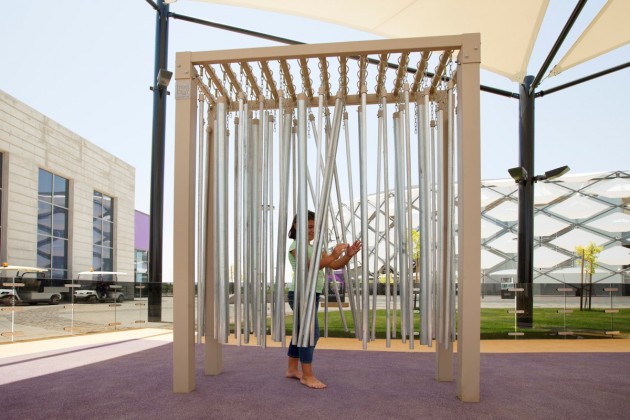 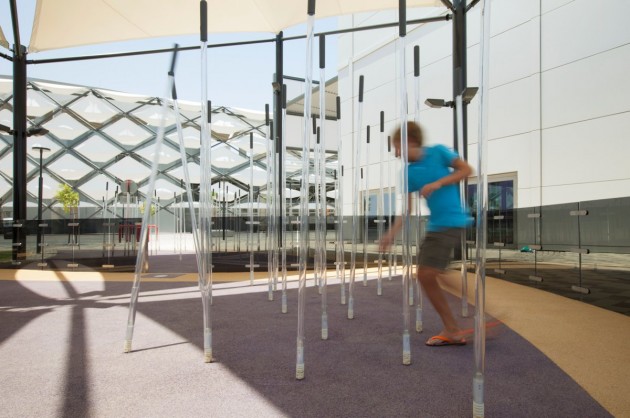 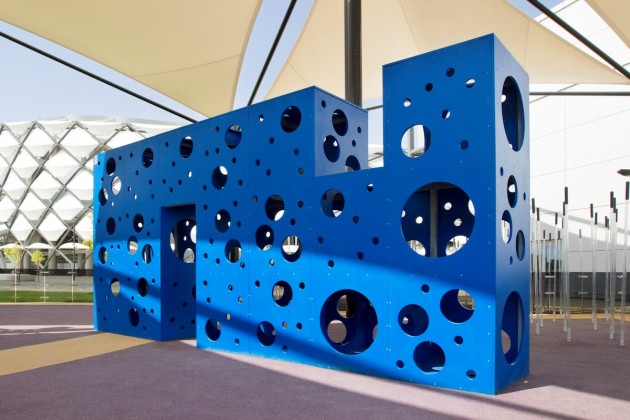 Free Play, a New Jersey-based creative studio, is making its debut in a big way—at the Hazza Bin Zayed Stadium in the city of Al Ain in Abu Dhabi, United Arab Emirates. Free Play’s modular, customizable playground concept, which engages the senses and imagination of a child, was selected for a playground installation located just outside of the stadium.

Broadway Malyan, a global architecture and design firm reached out to Free Play founder Dan Schreibman as the project team searched for state-of-the-art play pieces fitting for this new cutting edge stadium. “The UAE is at the forefront of bold architecture and design, and the stadium is a stateoftheart facility,” says Dan Schreibman, founder of Free Play. “This is an extremely high visibility location.”

Together, Schreibman and Broadway Malyan developed specifications, product selection, placement, and pricing. During that time, Schreibman also started working with BAM International, one of Europe’s largest contracting companies on final details for installation, shipment, and layout. Within just eight weeks Schreibman created the final design, worked on engineering and testing, and constructed the equipment. “Due to deadline, we needed to communicate and respond to each other quickly, and the eight hour time difference makes that tricky,” explains Schreibman.

The playspace, situated in a courtyard surrounded by retail, restaurants, and office spaces, features various play structures that give children the opportunity to have a sensory experience like no other. All of Free Play’s interactive pieces can be found in the playground:
– The Maze: Children can engage with two of these structures, each comprised of cubes with round cutouts that create a labyrinth to explore on their own or with friends.
– The Ant Farm: Organicshaped climbing tubes, which appear to float in space, allow children to climb up sheer walls into the suspended tubes and through invisible structures.
– The Weeping Willow: The playspace features two of these structures: one with steel, aluminum, and bamboo chimes, and the other, with ropes. Children can climb, swing, or move through the ropes while the chimes create a beautiful musical experience.
– The Corn Field: For the stadium’s playground, 100 corn stalks stand vertically creating a cornfieldlike environment and when gently touched, respond to contact.

Along with the various installed Free Play pieces, playground-goers will also find flooring from Londonbased Pavegen that lights up as people step on the slabs. Since the playground is in the desert, the play area will be covered by a structure with a shade shielding adults and children from the sun. “I’m terribly excited,” says Dan Schreibman. “I couldn’t imagine a better location.”