Designer Benjamin Migliore has created Molecula, a geometric lamp that doubles as a sculpture when not in use. 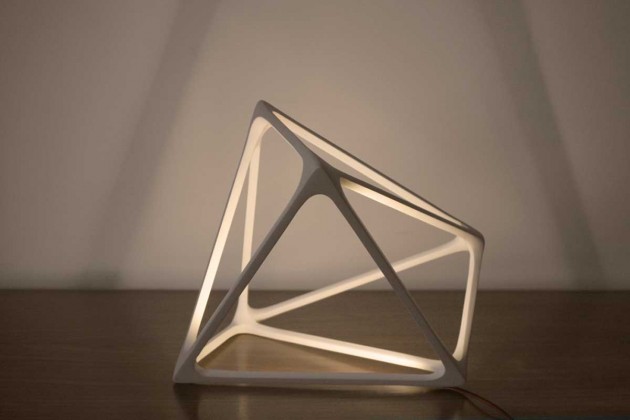 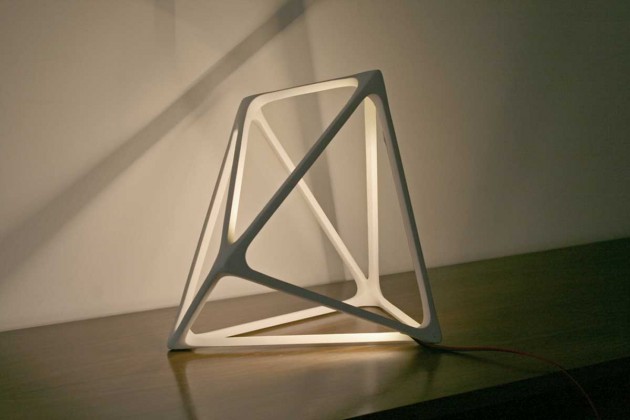 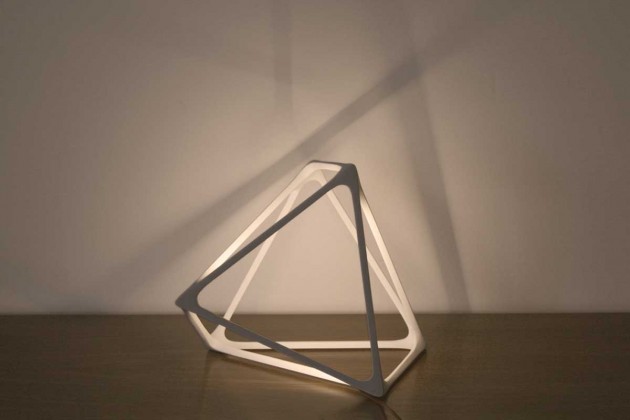 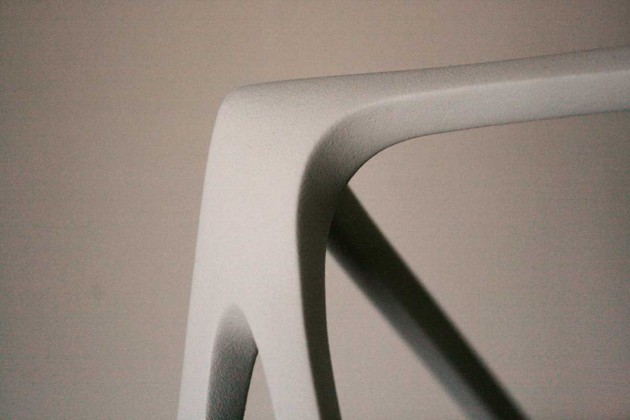 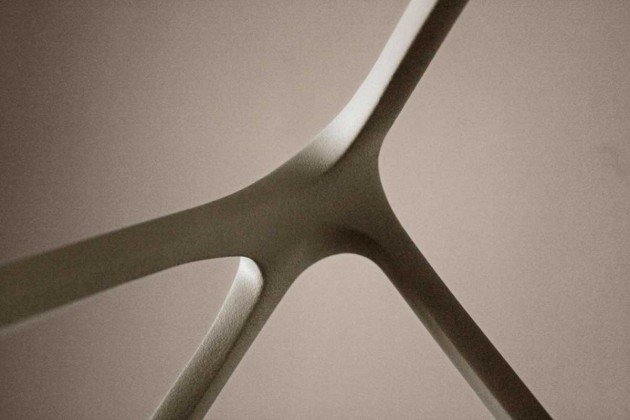 Molecula is a functional lamp which can be used as wall or table lamp.

Crisp lines and skeletal structure produce a sculpture light. The lamp has an organic structure with its own rounded intersection.

In this geometric frame a LED light source is integrated.

By using thin LED strips hidden in these sophisticated lines, we have a sculpture by day and a light by night. The lamp can be positioned in any direction having regard to its geometry and can adapt well to its s users necessities.