Siba Sahabi has designed Mudéjar, a partition screen inspired by the Moorish architecture of Southern Spain of the 12th – 17th century. 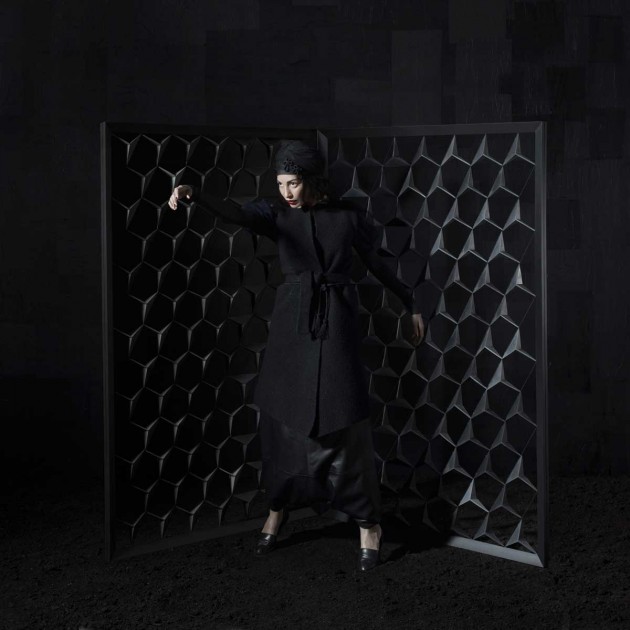 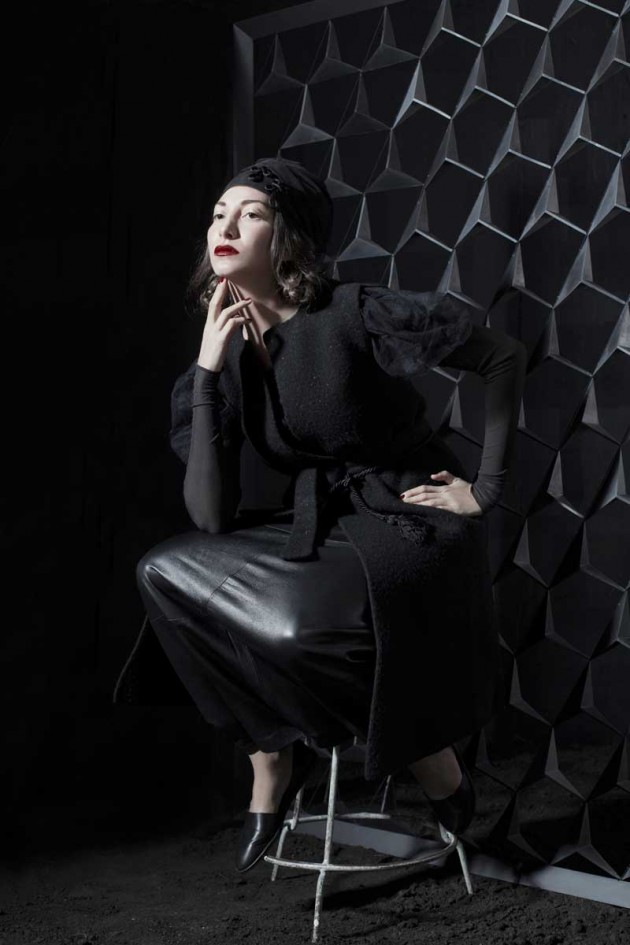 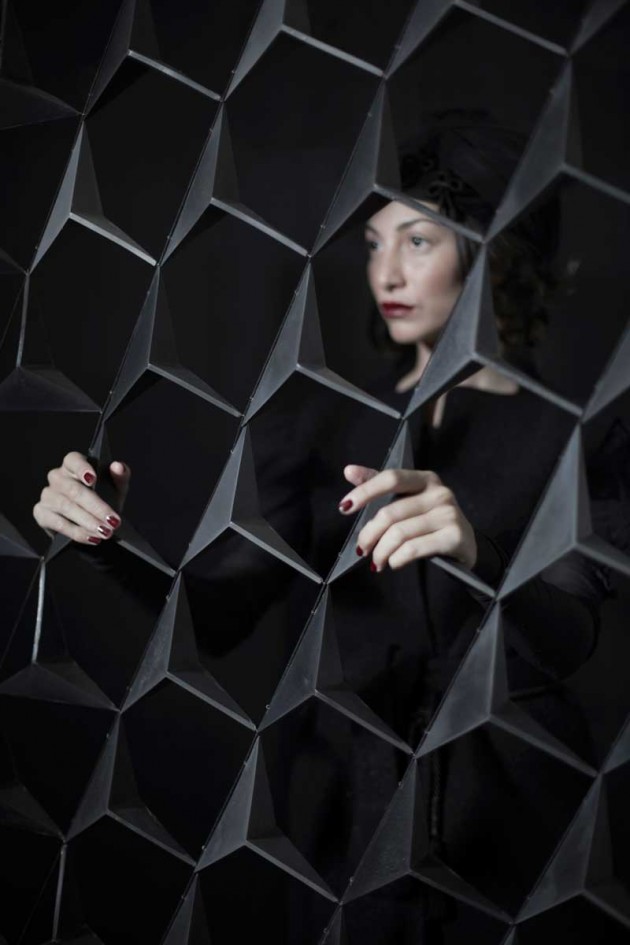 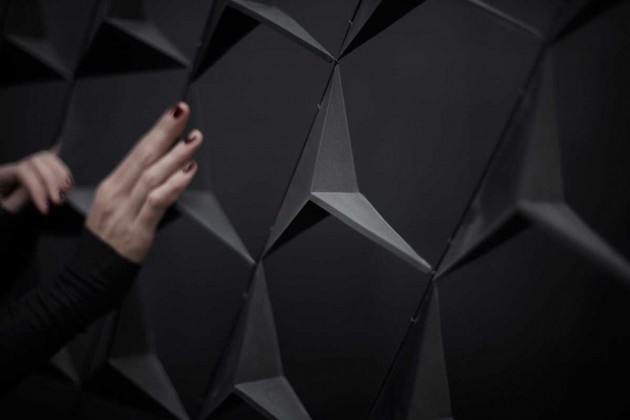 Siba Sahabi has been nominated for the Justus Brinckmann Förderpreis by the Museum für Kunst und Gewerbe. At that event she will launch her semi-transparent partition screen.

The design of the room divider is inspired by the Moorish architecture of Southern Spain of the 12th – 17th century. The so-called ‘Mudéjar style’ consists of constructive and decorative Middle Eastern forms combined with (for that time) contemporary Spanish building materials such as brick, iron and plaster. The 17 ‘wallpaper groups’ (repeating two-dimensional patterns) are a characteristic element of the ‘Mudéjar style’ and can all be found at the famous Alhambra Palace in Granada.

Siba Sahabi based her design on one triangular element that can be fixed in different directions in the aluminium frame of the partition screen. The 172 lightweight triangular elements consist of a mix of resin and chalk and have the appearance of concrete. They translate cultural heritage into a contemporary interior item.

The winner of the Förderpreis will be announced on November the 27th at 19.00 during the opening ceremony of the MKG-Messe at the Museum für Kunst und Gewerbe. Mudéjar is exhibited at Steintorplatz 1, from 28 November – 07 December 2014.

This project was realized with the kind support of the Prins Bernhard Cultuurfonds.