These Solar Powered Charging Benches Are Being Installed In New York 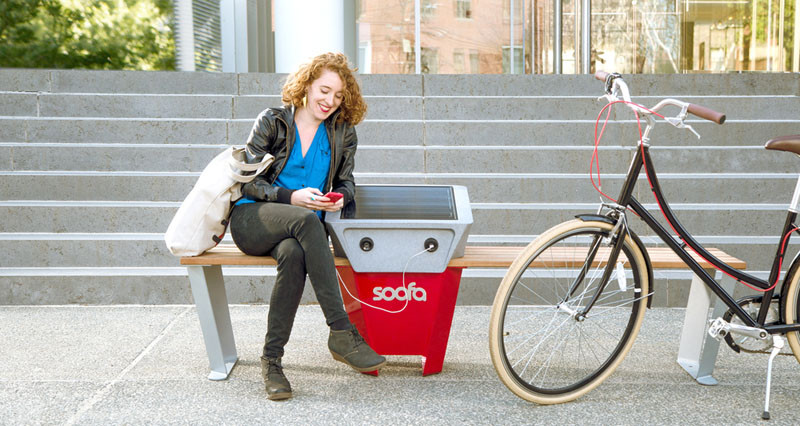 New Yorkers will soon be able to have a seat and recharge their phone, because the city will be installing five of these special solar-powered benches, according to the New York Daily News.

The benches, named Soofa, were developed by the MIT Media Lab and originally launched in Boston, but are now in 12 States and 5 countries.

So if you happen to be in New York and want to see one of the benches for yourself, they’re being installed at Highbridge Park in the Bronx and upper Manhattan. 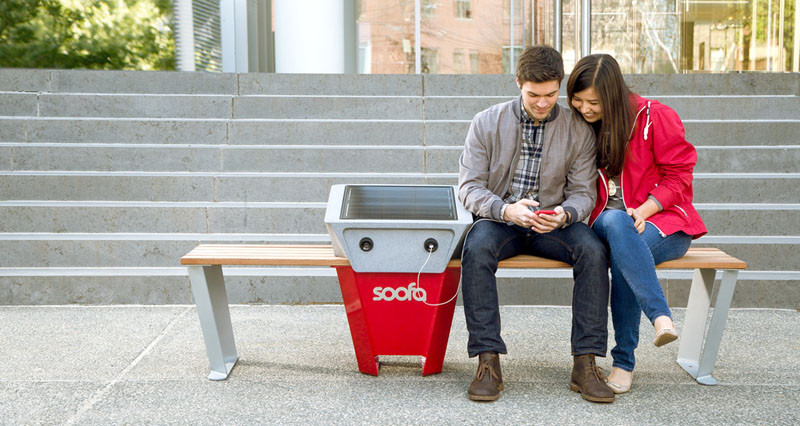