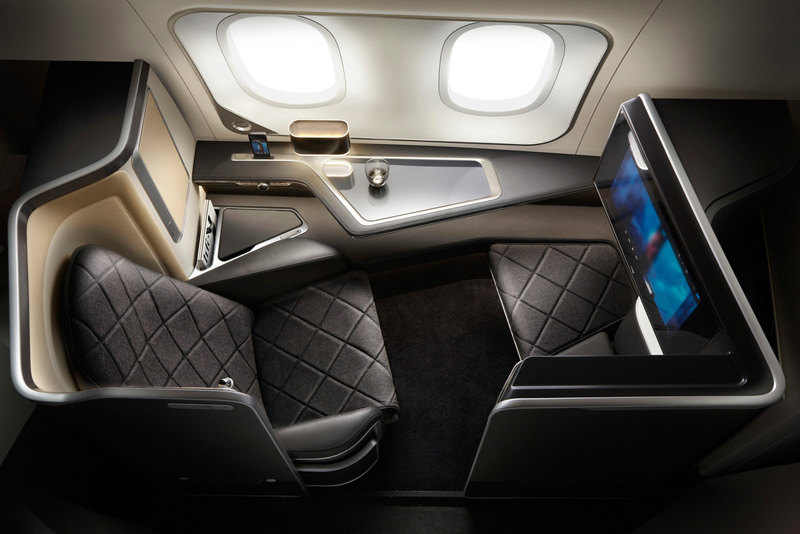 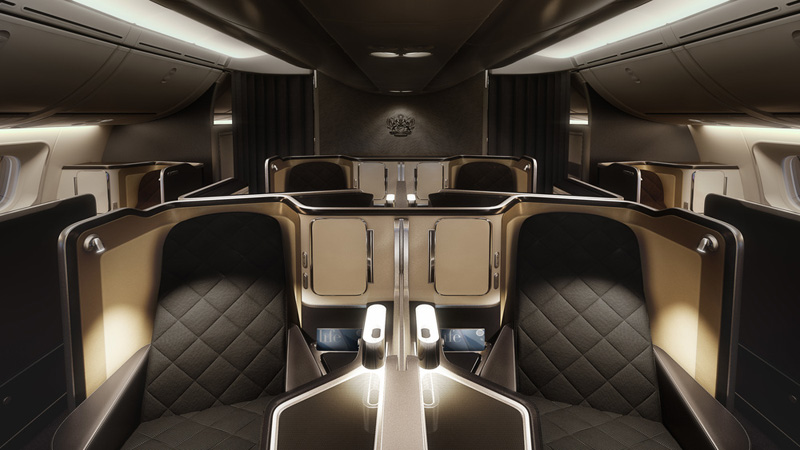 In keeping with the design firm’s people-first thinking, British Airway’s new First starts with the experience; by looking at how the airline’s most premium customers interact with the space, people and technology around them. 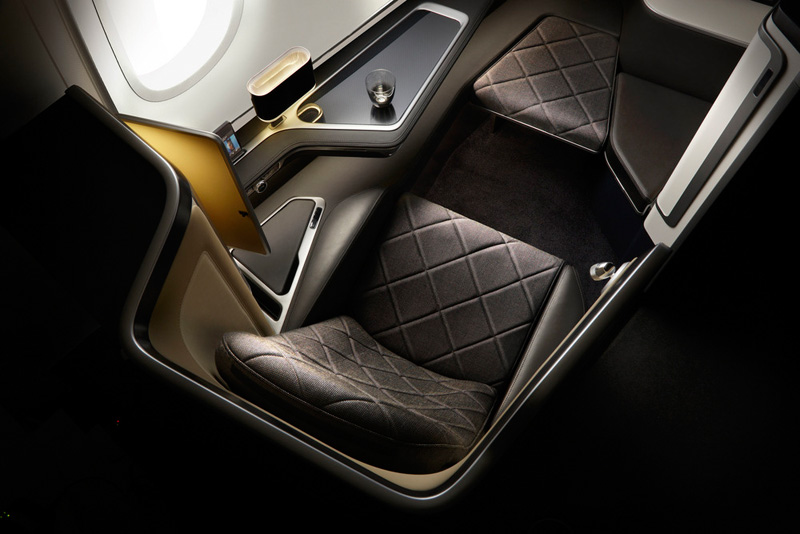 It’s the same approach that Forpeople has applied to the design of all the new 787-9 cabins for BA – World Traveller, World Traveller Plus and Club World. 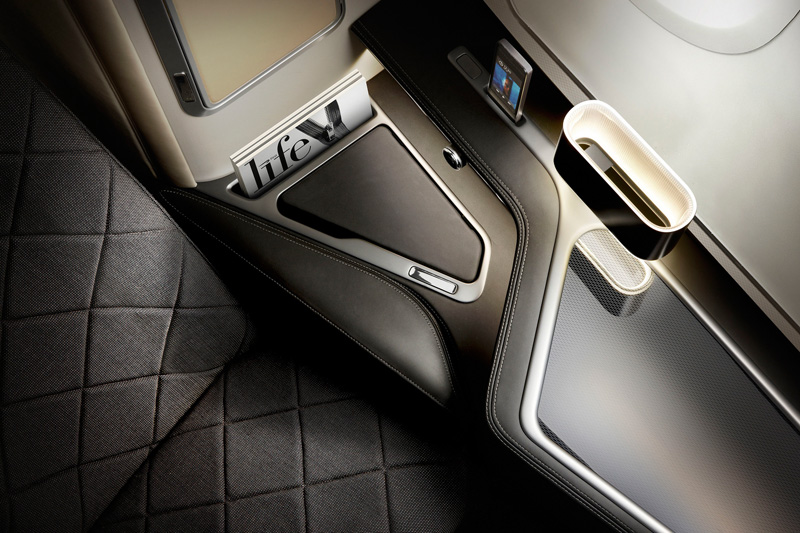 Forpeople have been working with British Airways for over ten years, making the airline one of the firm’s longest-standing relationships. 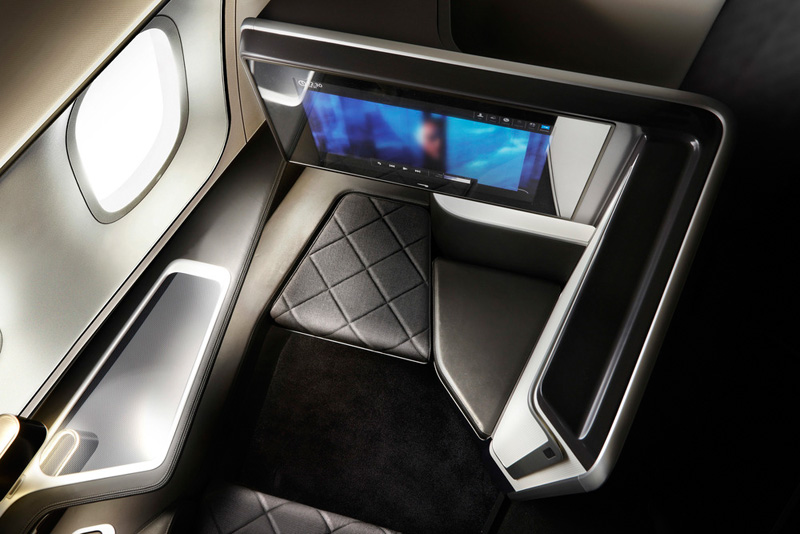 Forpeople’s remit has grown from designing the First experience (product, service and brand) in 2005, to being British Airways’ overall creative partner from brand and art direction through to product and service design. That even extended to the look and feel of the brand at the London Olympics. 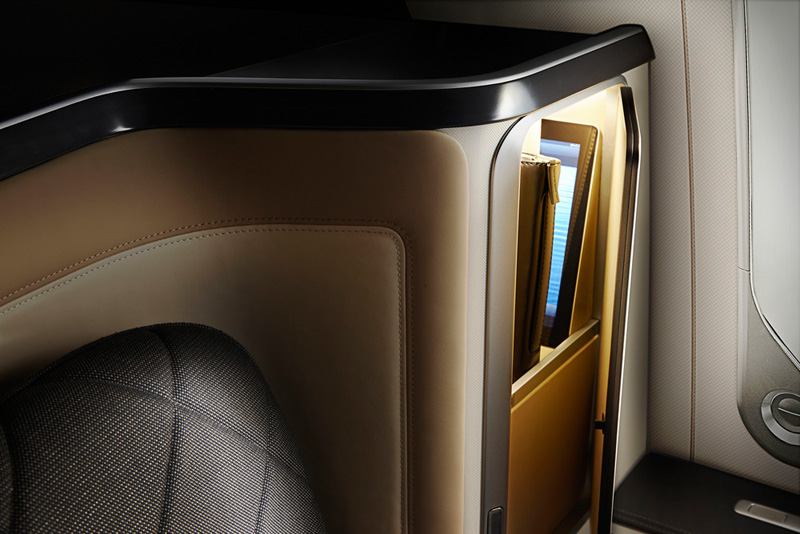 Abigail Comber, British Airway’s Head of Customer, said “We first linked up with Forpeople in 2005 to develop the new First class cabin, product and service design that we launched in 2010. They have such an impressive heritage in high-end automotive, technology, environment and luxury design that, combined with their experience working so closely with us for over ten years, has translated beautifully to the new cabins for the -9.” 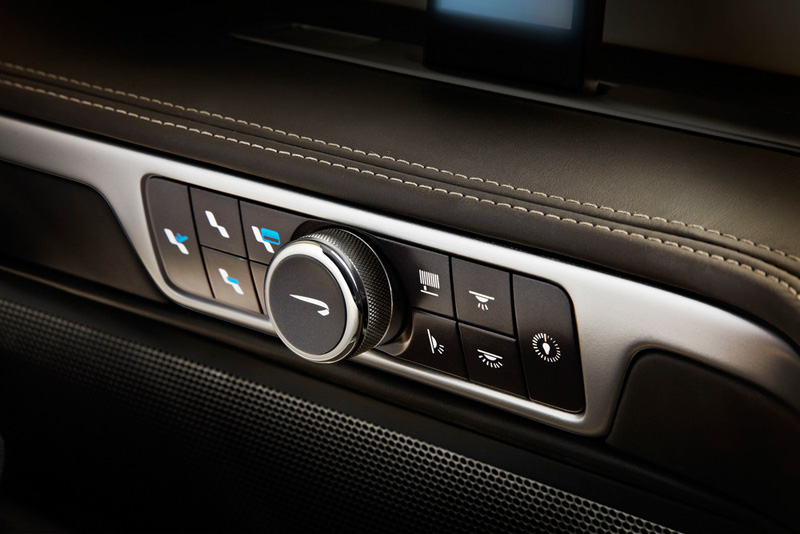 Richard Stevens, founder and Creative Director of Forpeople added, “British Airways has always been at the forefront of innovation-led customer experience. We are proud and privileged, as a British company to continue to work exclusively with British Airways in defining the future of flying.” 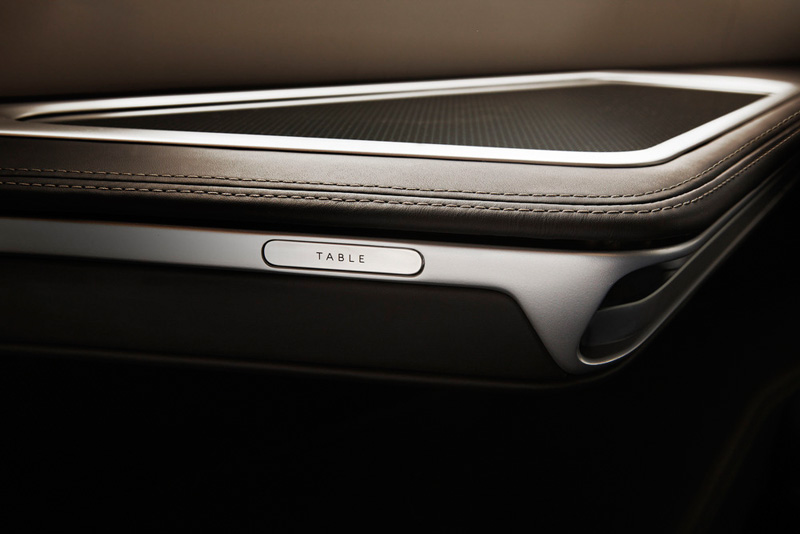 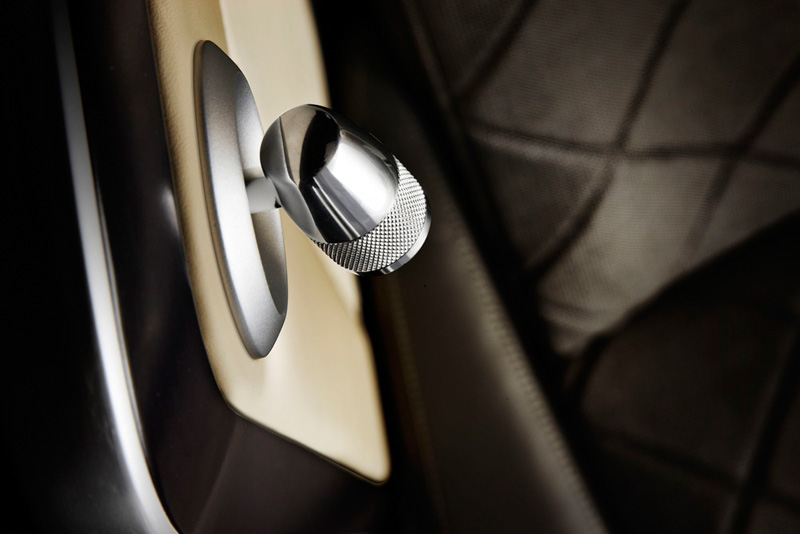