The Tour de France is passing through his town, so this designer created bicycle inspired jewelry

When Dutch designer Michiel Cornelissen learned that the Tour de France was making his hometown of Utrecht the starting point for the race, he set out to create ‘Detour’, a collection of jewellery to honor the event. 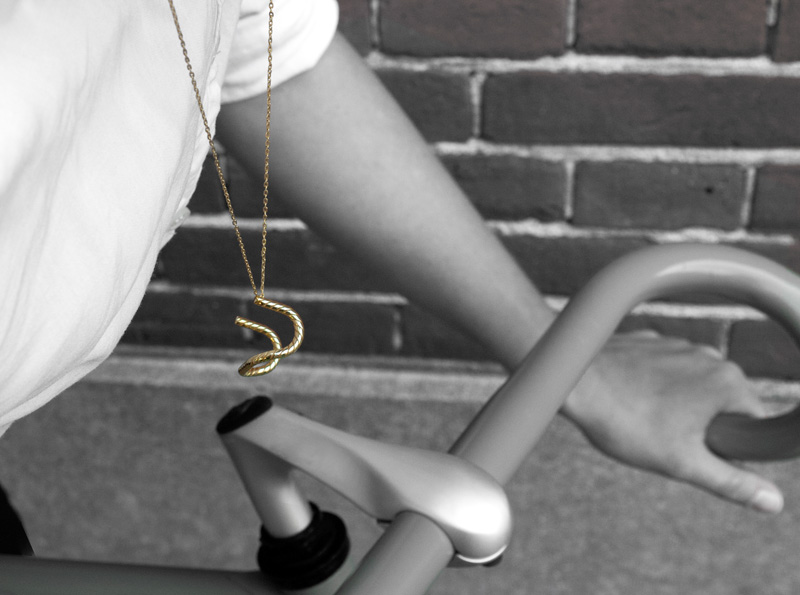 “It is, anyway, hard to not love bicycles when you’re from Holland – so when the Tour de France passes through town, that’s all the reason you need to create an hommage to them”, says Michiel Cornelissen. 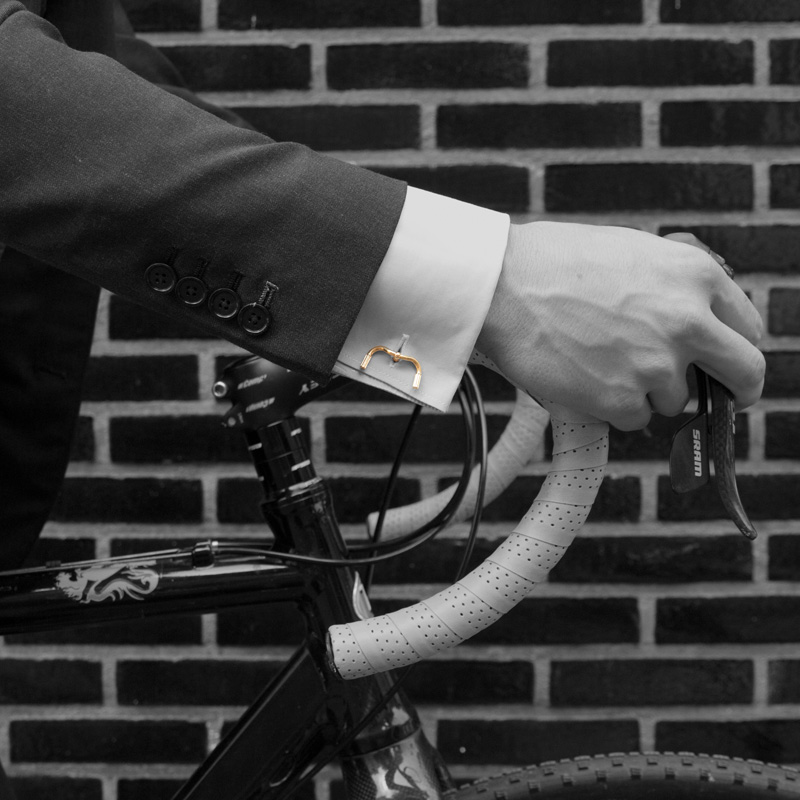 Michiel’s ‘Detour’ collection is made from a variety of metals using a 3-d printing process. The pieces include a Handlebar Pendant necklace and also a set of Handlebar cufflinks. 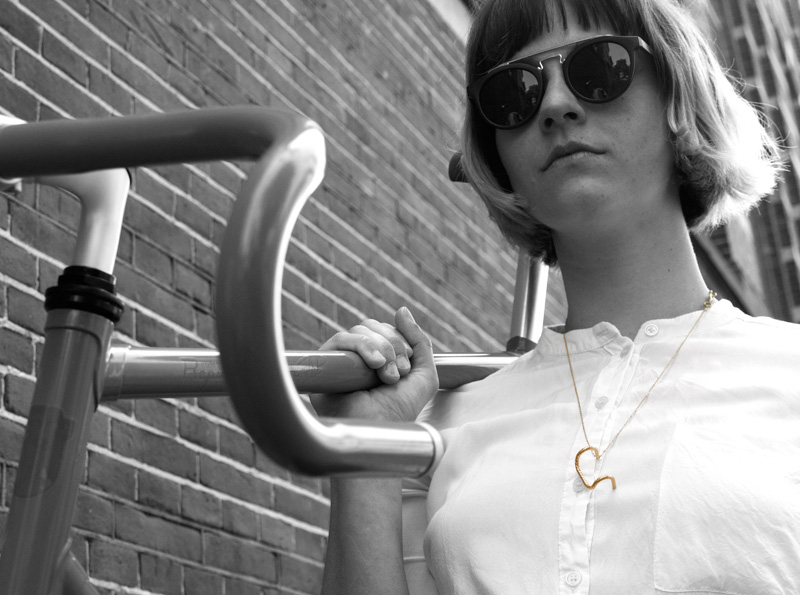