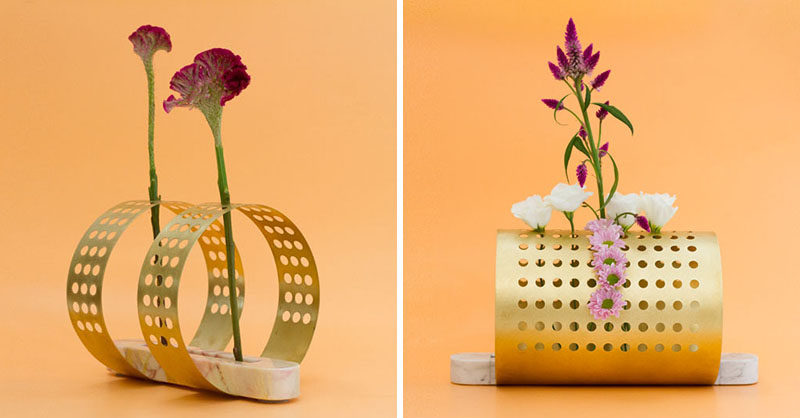 Designer Omer Polak was inspired by Ikebana, the art of Japanese floral arrangements, when he was designing his latest collection of vases. 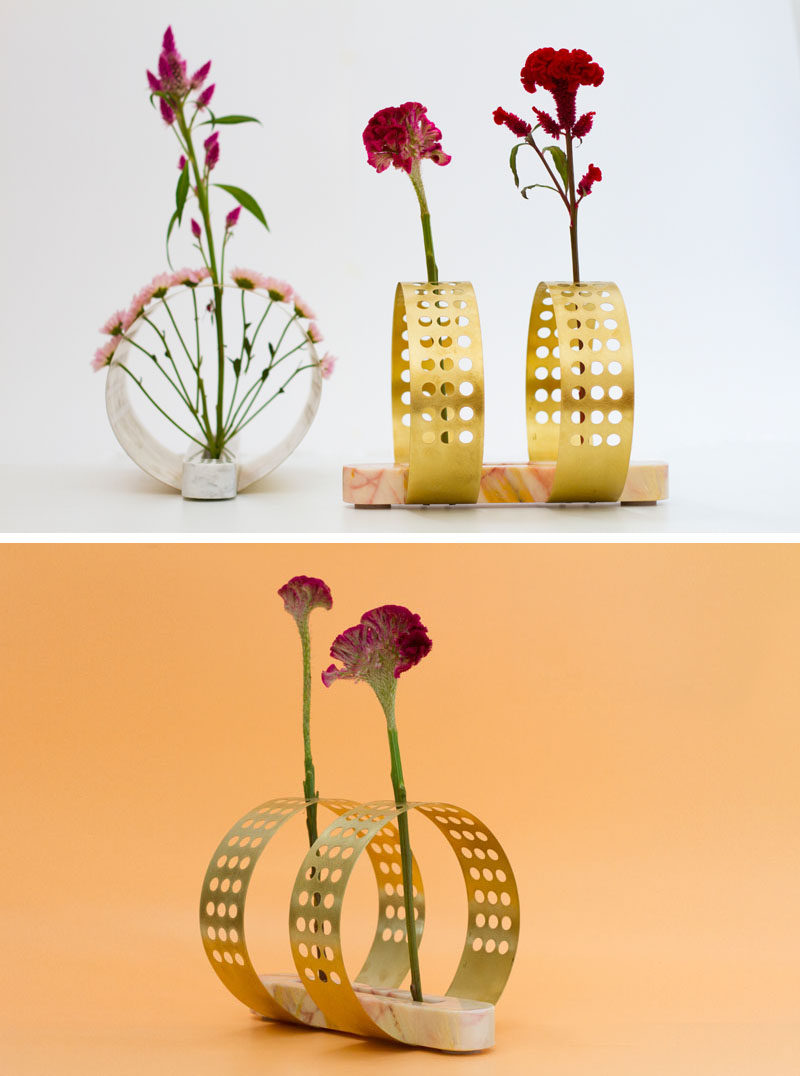 After coming up with the design, Omer set about to make them. Modeling, prototypes, cnc cutting, metal punching and testing were all part of the design process. 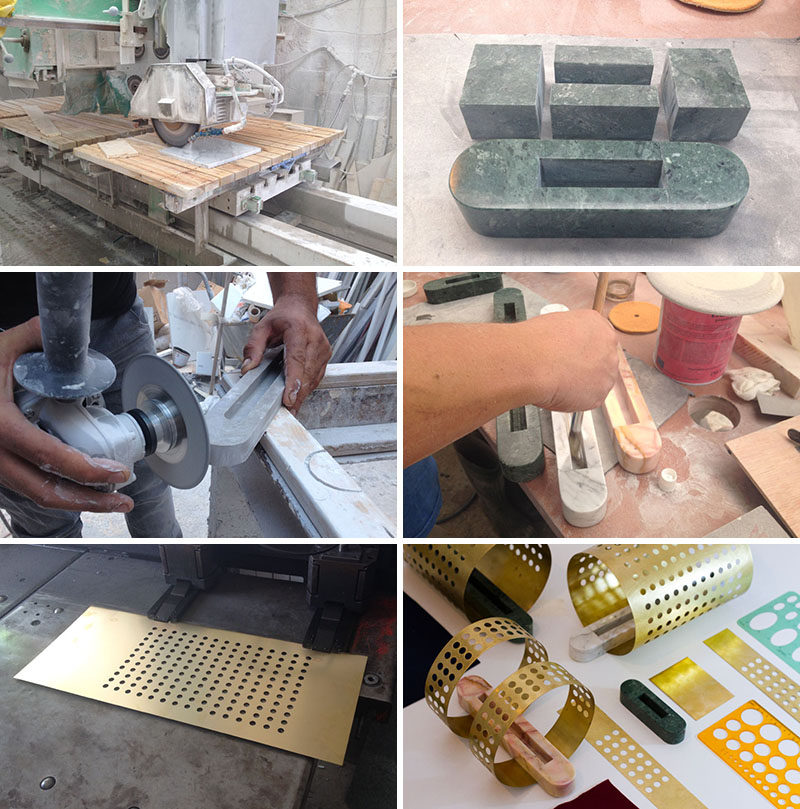 “I was fascinated by Ikebana as a traditional Japanese floral arrangement. Ikebana often emphasizes other areas of the plant, such as its stems and leaves, and draws emphasis toward shape, line and form. I believe in the spiritual aspects of Ikebana and flowers in general.” says Omer.

Omer also mentions, “Silence and minimalism is a must during practices of Ikebana. It is time to appreciate things in nature that people often overlook because of their busy lives. One becomes more persistent and tolerant of differences, not only in nature, but also in general.” 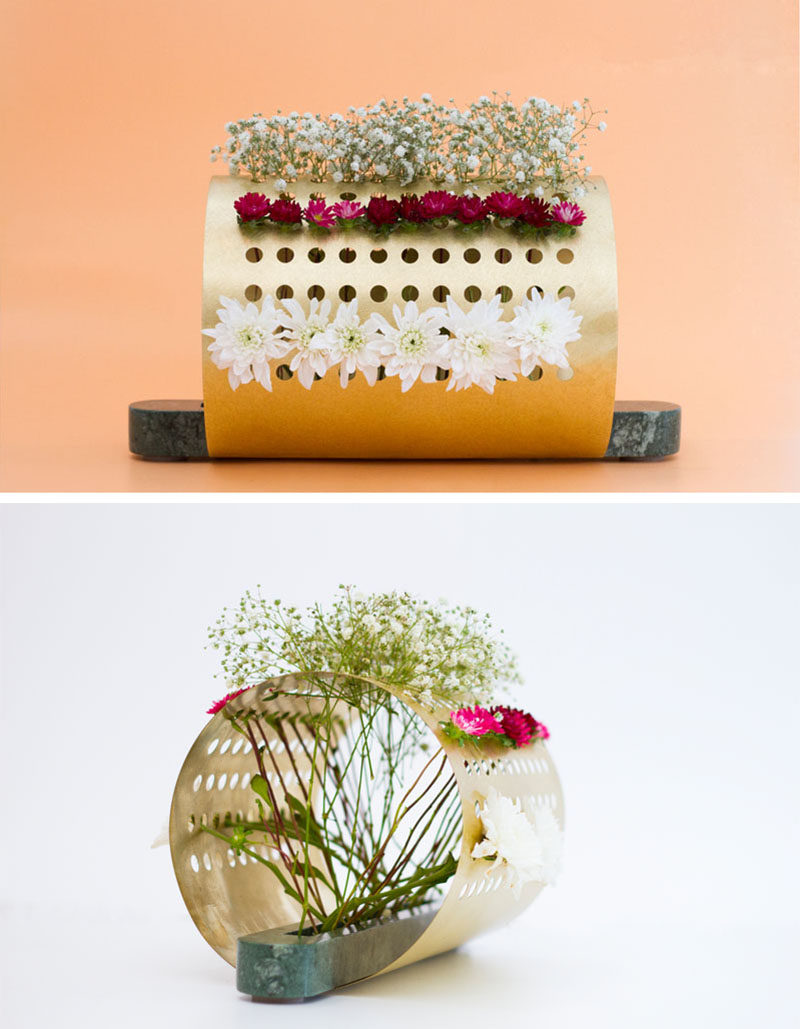 Omer continues, “Ikebana can inspire one to identify with beauty in all art forms. This is also the time when one feels intimacy to nature which provides relaxation for the mind, body and soul. My aim was to bring this possibility to the user without being an expert in Ikebana.”