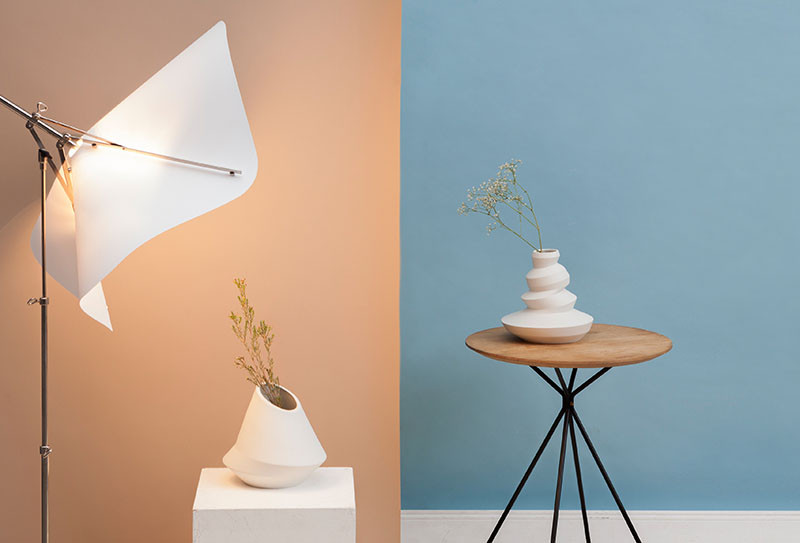 Frankfurt-based designer Jonathan Radetz has created a collection of vases, whose form was dictated by the seismograph recordings of two earthquakes.

In the graph below, you can see how the shape of the vases was taken from the lines on the recording.

Once each vase was designed, they were then produced from porcelain using molds in a studio in Bavaria, Germany. 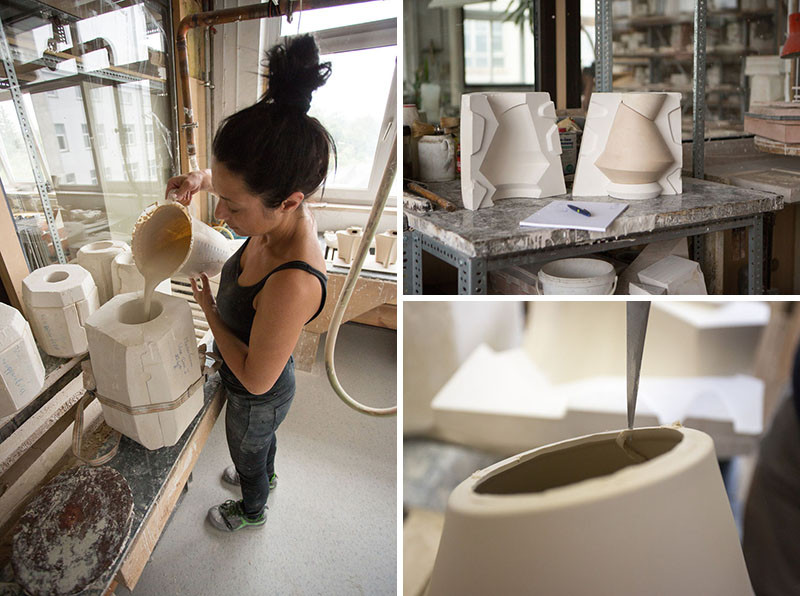 Here is the finished product. The photo below is the Italian earthquake in vase form. 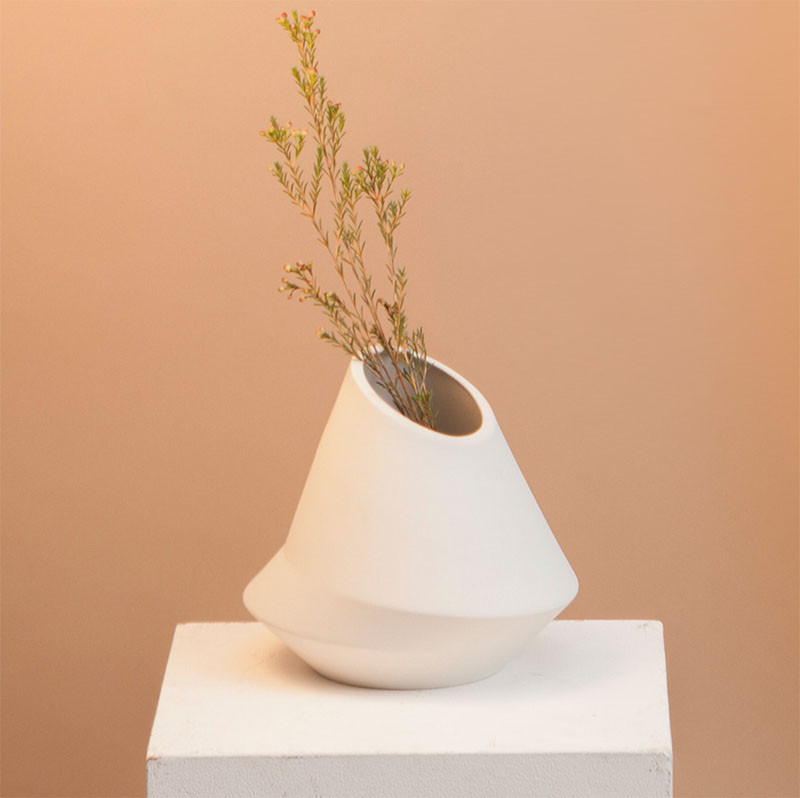 And here is the vase based on the New Zealand earthquake. 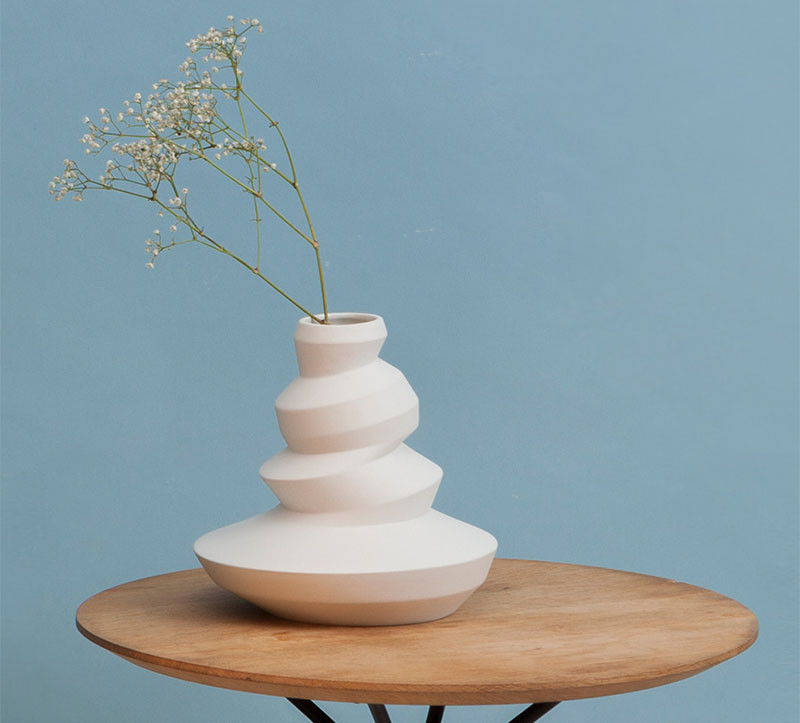 Jonathan Radetz worked together with Alexander Esslinger, owner and CEO of dua, to make the vases available to the market. 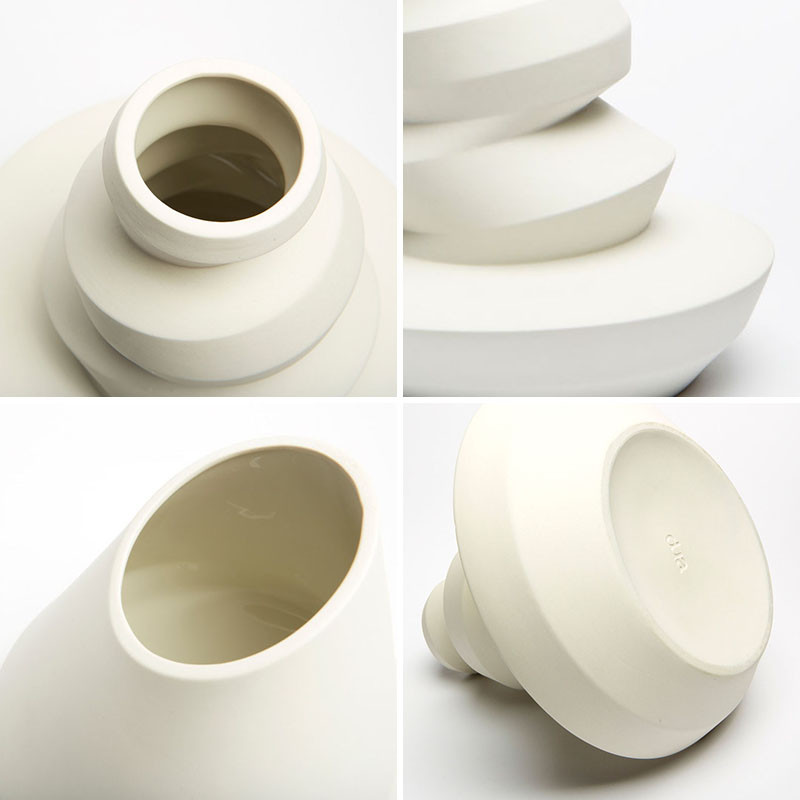