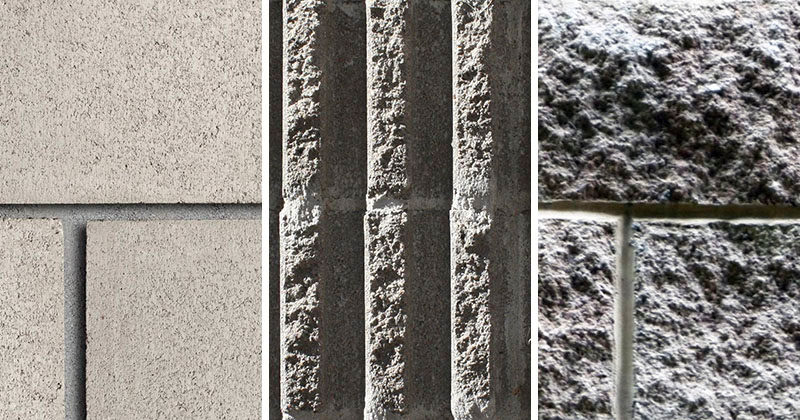 The world of concrete blocks is huge. You’ve got your smooth faced, your split faced, your scored blocks, your fluted blocks, your shot blast blocks and within all of those you’ve got double sided, single sided, corner blocks, chimney blocks, window blocks, and a whole bunch of others. It’s quite overwhelming really. But today, we’re hoping to make the concrete block world feel a little less daunting for you by breaking down the basics.

These are the most common blocks you’ll see everywhere. They’re made in molds that result in a smooth finish on all sides. 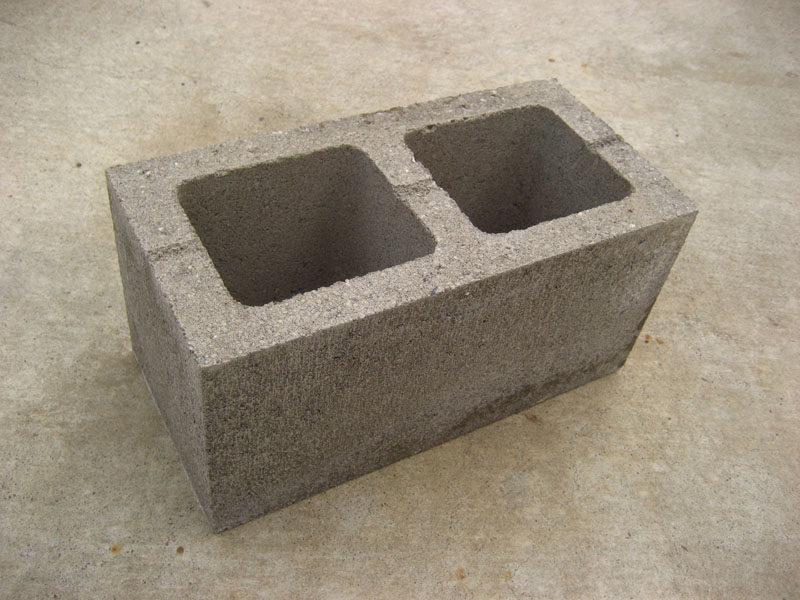 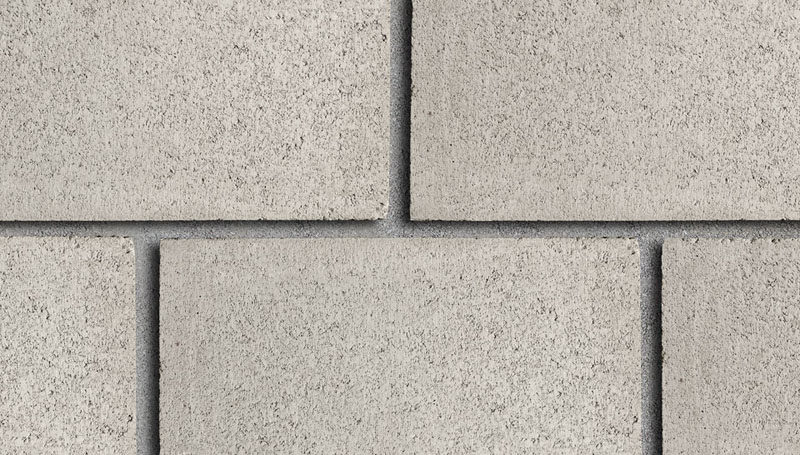 Split faced concrete blocks, unlike smooth faced ones, are extremely rough. Depending on how many rough sides are desired, the molds that create these ones keep the block connected but scored at the top to provide the place where a chisel will break the concrete. Once the blocks have cured they pass under a high pressure, mechanical chisel-like machine that splits the concrete and reveals the rough insides. 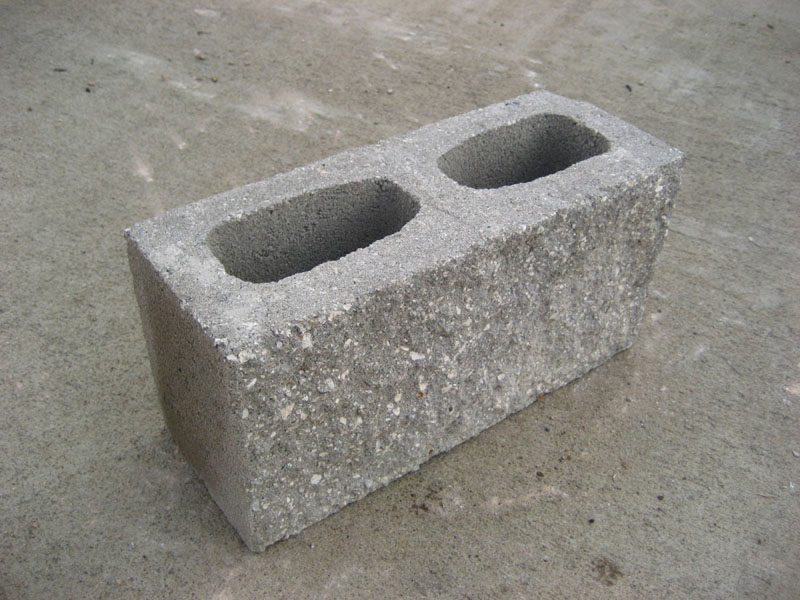 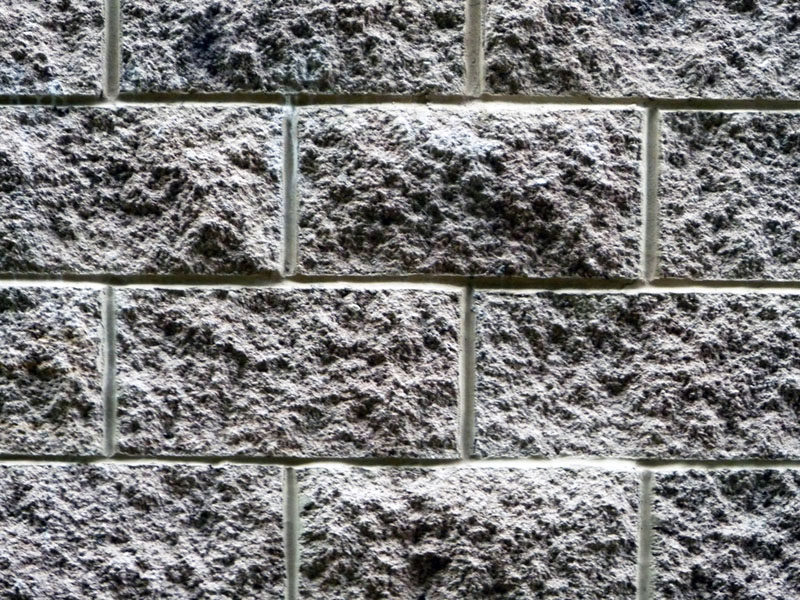 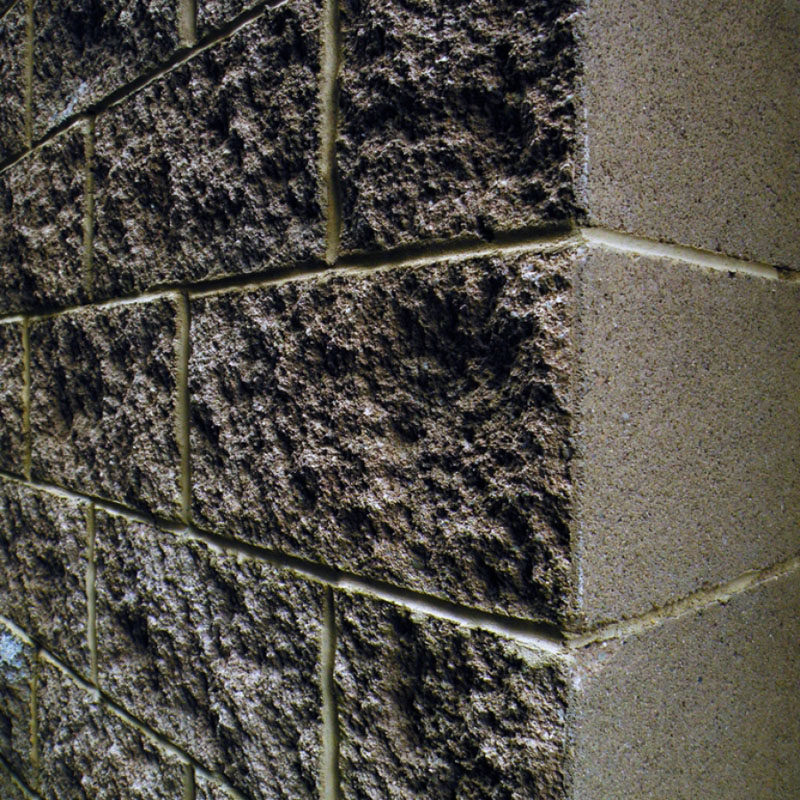 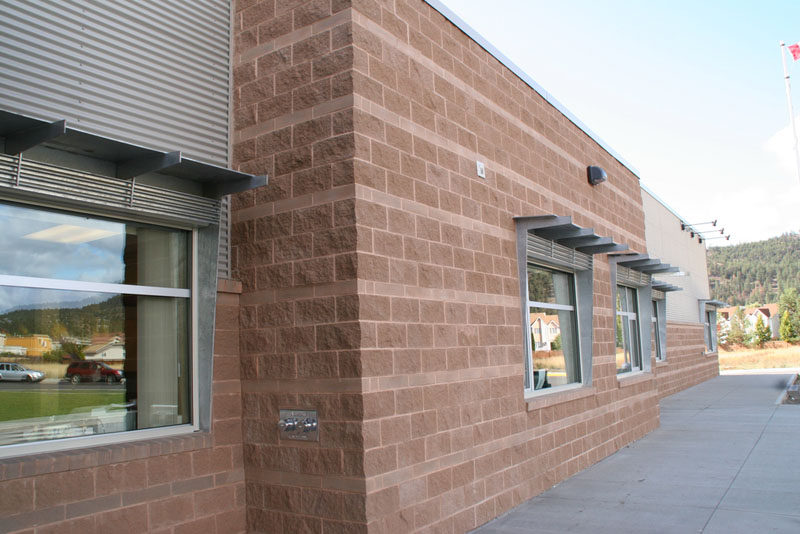 Inspiration from TRISTAR Brick and Block

Up next are split ribbed concrete blocks, sometimes referred to as fluted concrete blocks. Similar to split faced ones, these blocks are made from splitting a large block into smaller ones, exposing a rough surface. However, the molds used to create these blocks leave spaces in between the concrete, giving it a ribbed appearance. 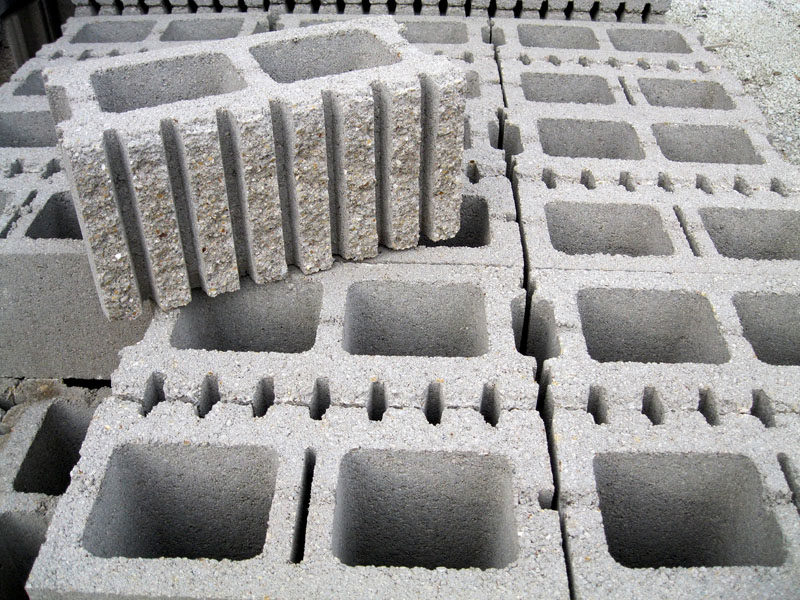 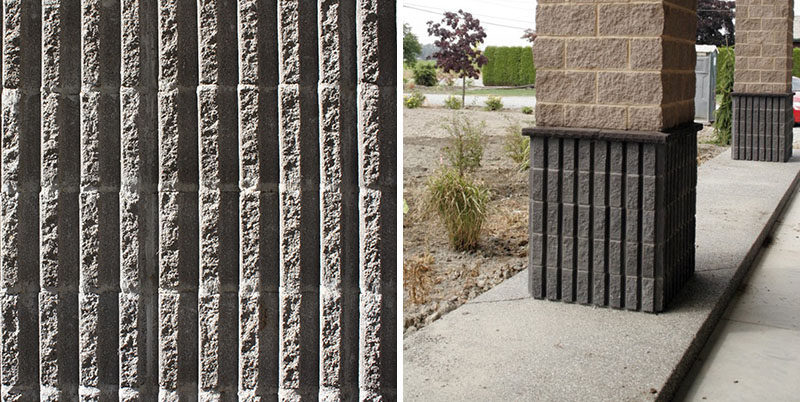 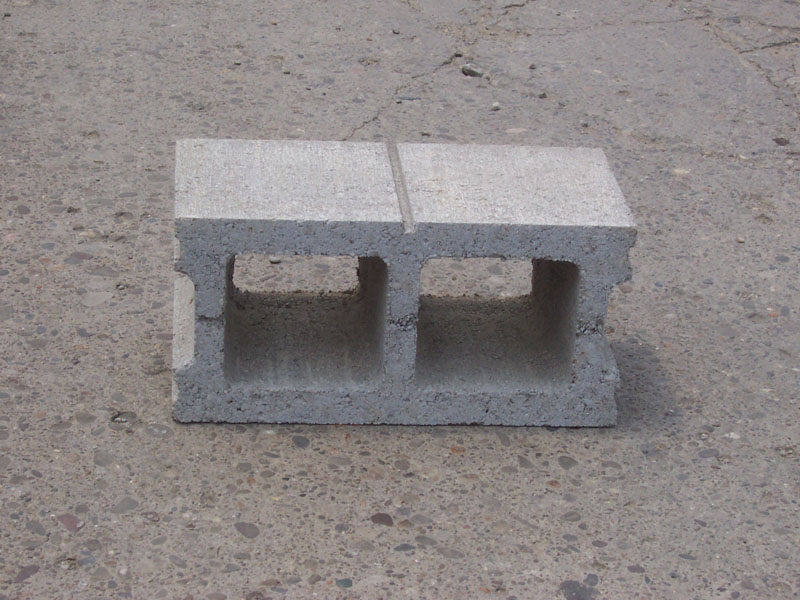 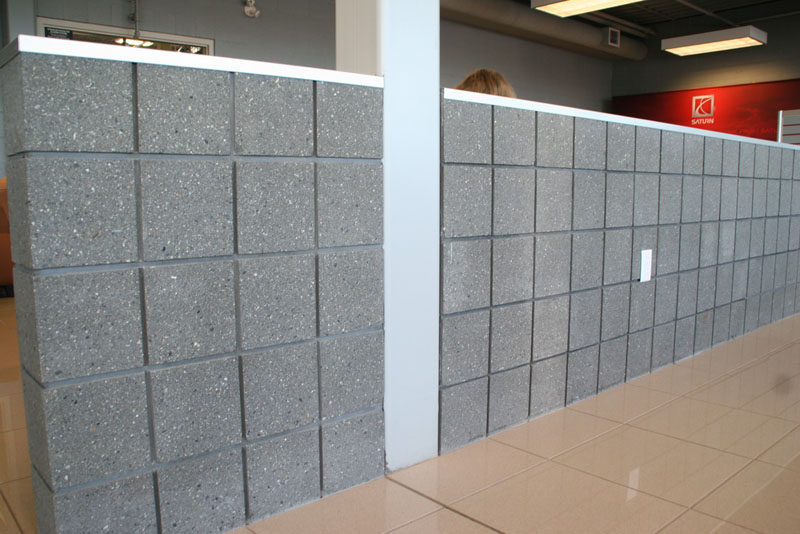