What Are Rammed Earth Walls? 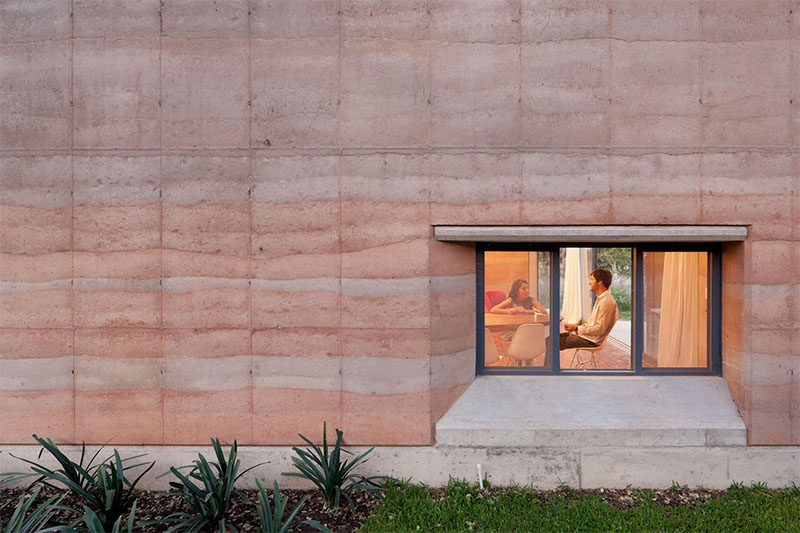 On the most basic level, a rammed earth wall is a wall made from earth that has been pressed together using high pressure to make it completely solid. But there’s a lot more to it than that. 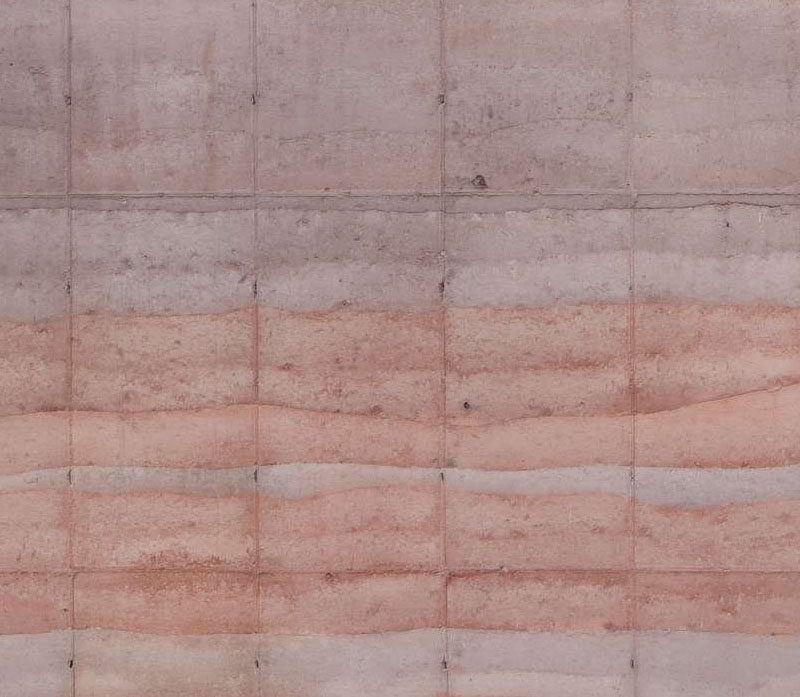 Step one is getting your earth. The earth used to make rammed earth walls has to have just the right amount of sand, gravel, and clay, and often requires an additive like lime, cement, or asphalt to make it extra strong. The mixture also has to be damp because compressing dry earth just won’t work. 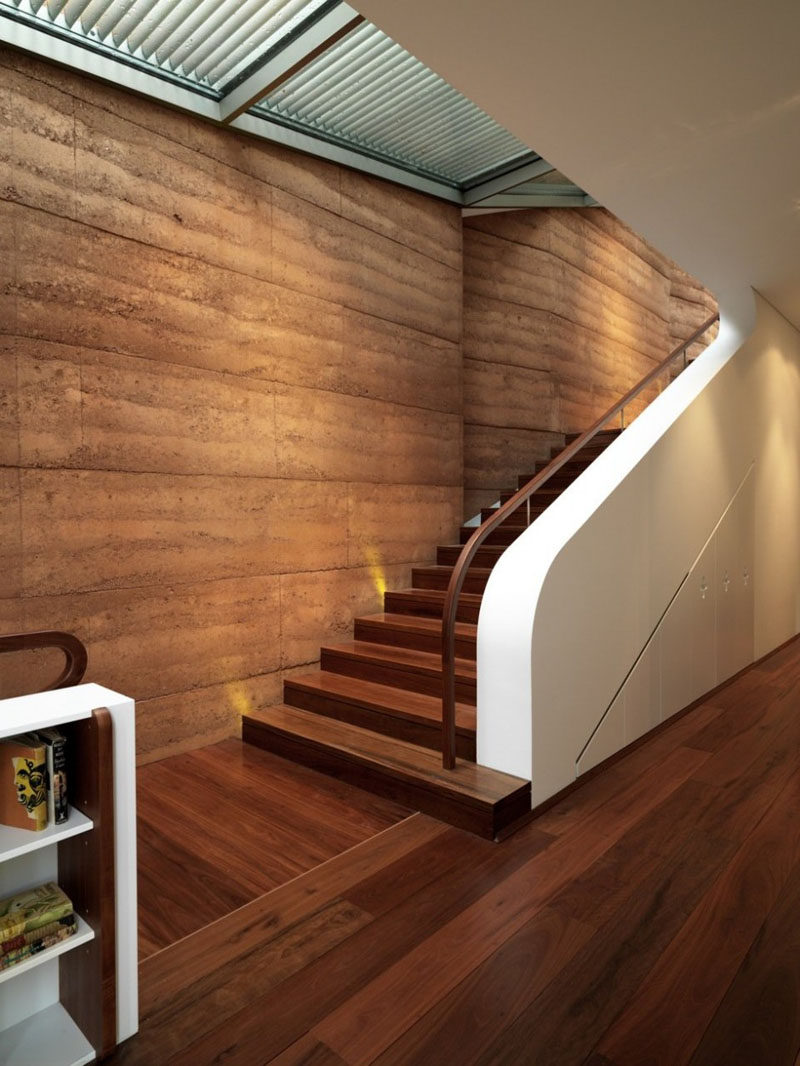 Once the earth is ready, it’s time to make the frame. Also known as a form, the frames are usually made from wood or steel and need to be the dimensions of the wall you’re creating. Once it’s the right size it has to be firmly clamped together to make sure that the earth doesn’t bulge when it gets compressed. 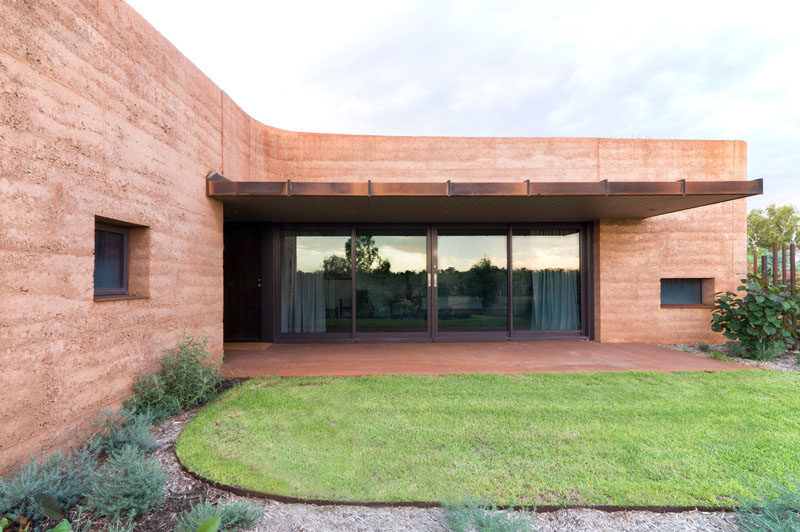 After constructing the frame it’s time to start the ramming process. 4 to 10 inches of the wet earth mixture is poured into the wood frame and a machine compresses the layer of earth to about half it’s original height. The process is repeated over and over and over again until the frame has been completely filled and all of the earth has been rammed in. This is the part of the process that results in the beautiful layers sometimes seen in rammed earth walls. 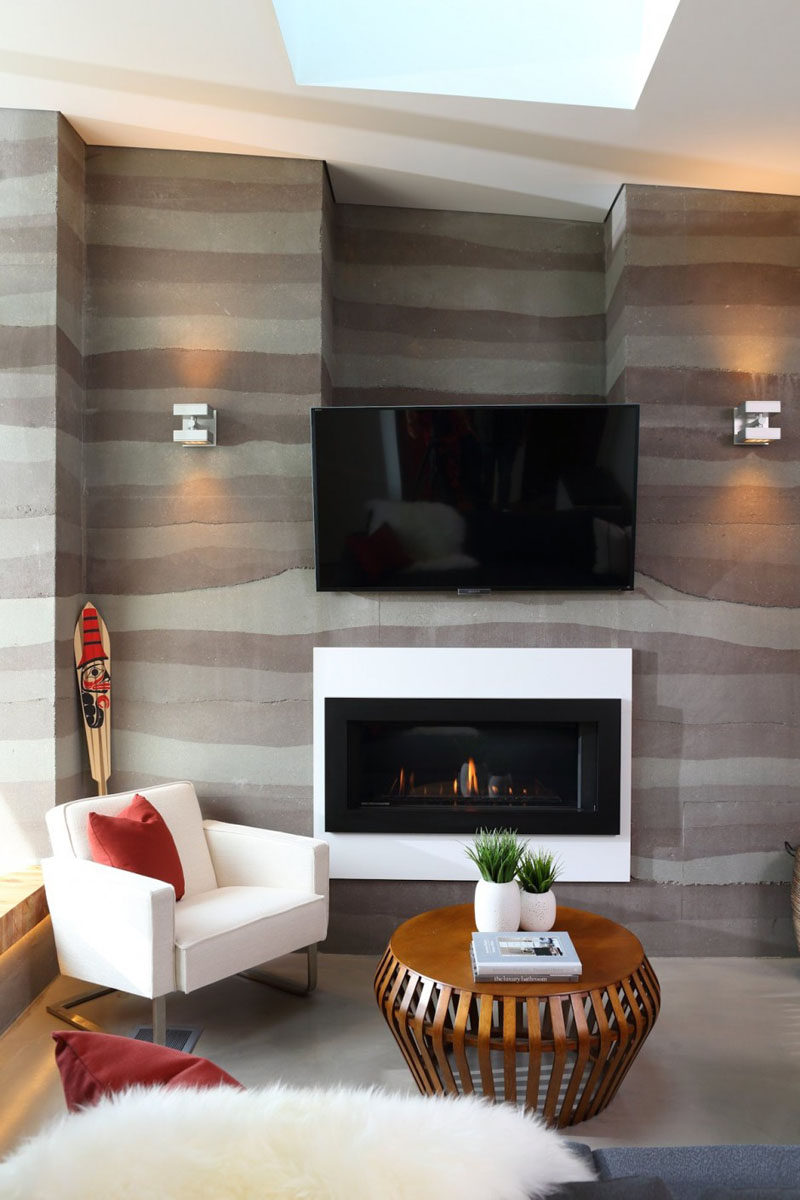 The next step is to remove the frame. Any texture that’s going to be added to the wall must be done within an hour of removing the frame because after that the wall is too solid to do anything to. The final step can happen later on and is the sealing of the wall to prevent water damage. 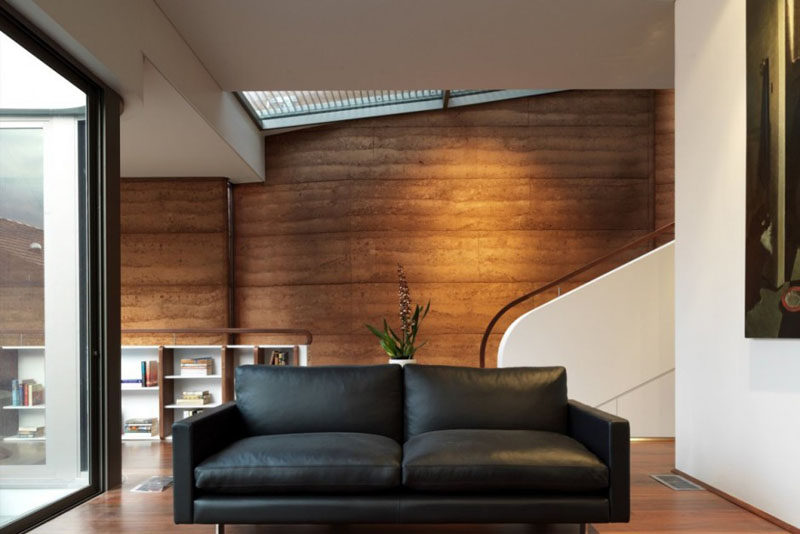 Why go to the trouble of building a rammed earth wall?

Rammed earth walls are an attractive idea for a number of reasons. The first is their strength. As they cure (dry out) their compression strength increases. This means that as they cure they become even stronger than they were when they were first finished. 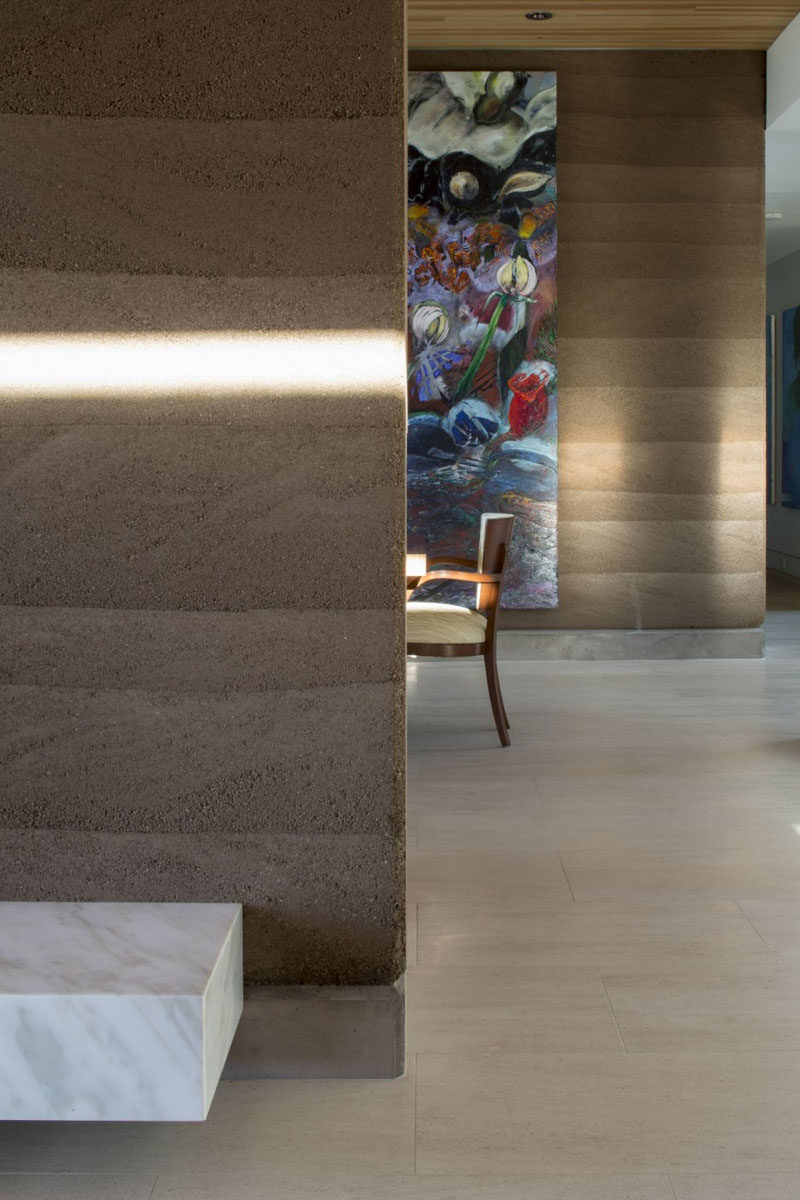 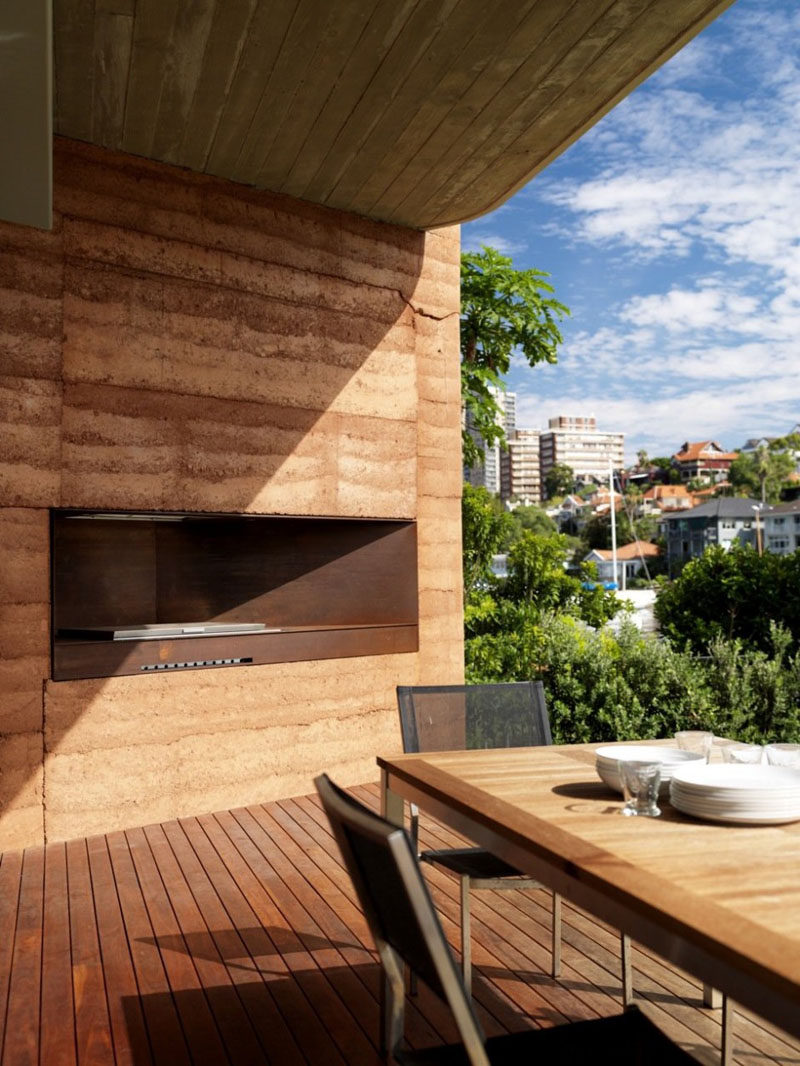 Rammed earth is also great because it’s got health benefits. The composition of rammed earth allows it to absorb and release humidity from the inside of a building, improving air quality and making it especially good for people who suffer from asthma. Rammed earth is also an inorganic material, meaning that it won’t decay and doesn’t support the growth of mold. 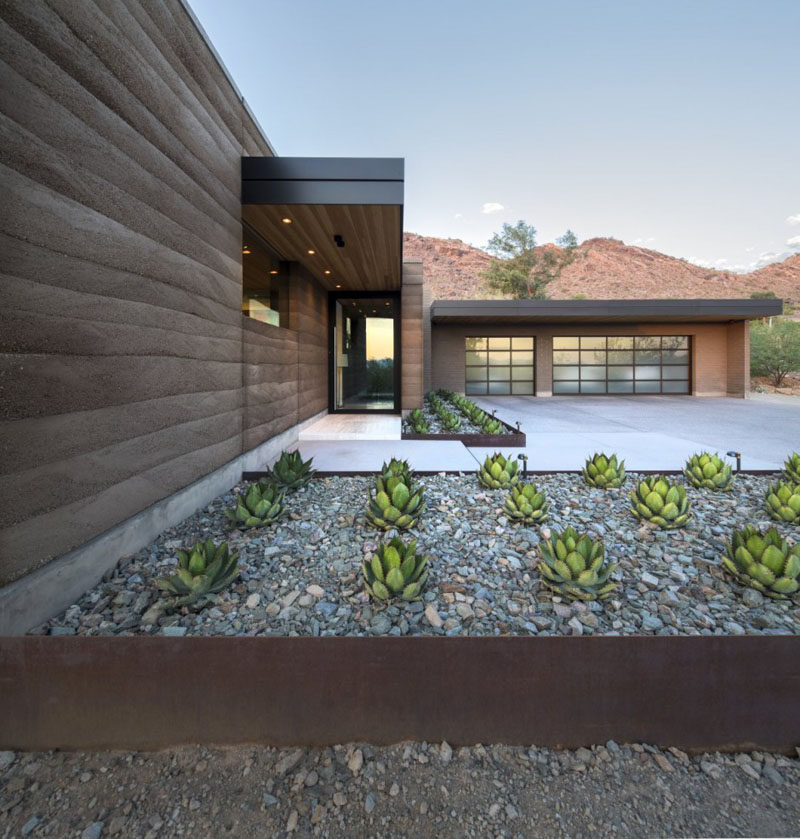 The only thing you have to be concerned about when it comes to rammed earth is the amount of processing that gets done to it. The more it gets processed (the more artificial additives that get added) and the more the materials get transported in trucks, vans, and car, the less good it does for the environment. So as long as you keep it minimally processed the better your rammed earth structure will be for both you and the planet. 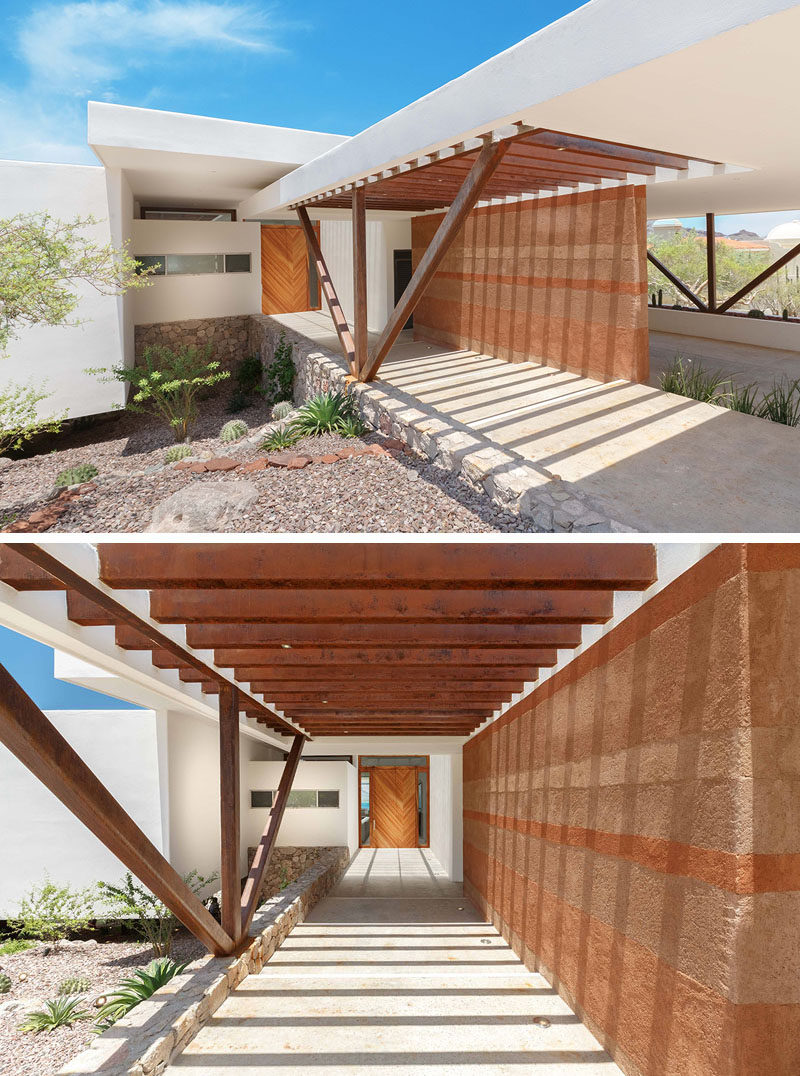 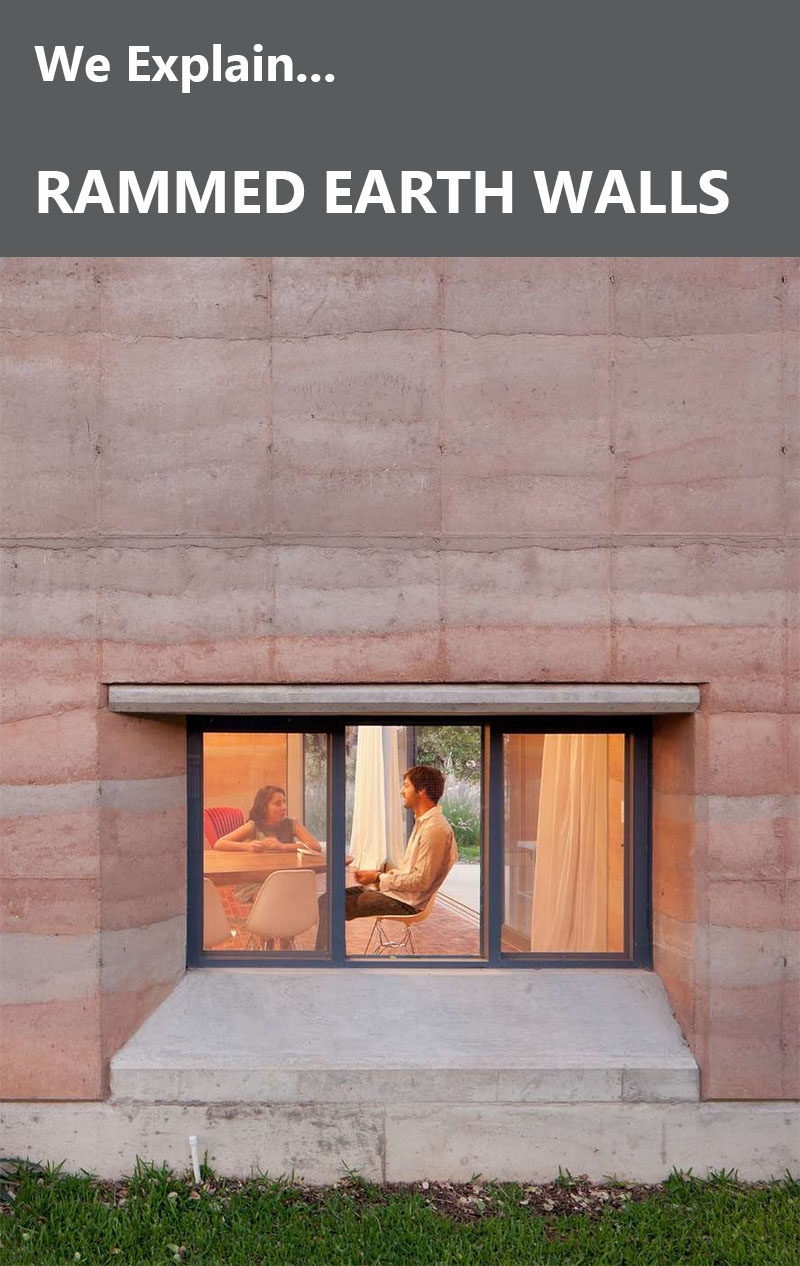