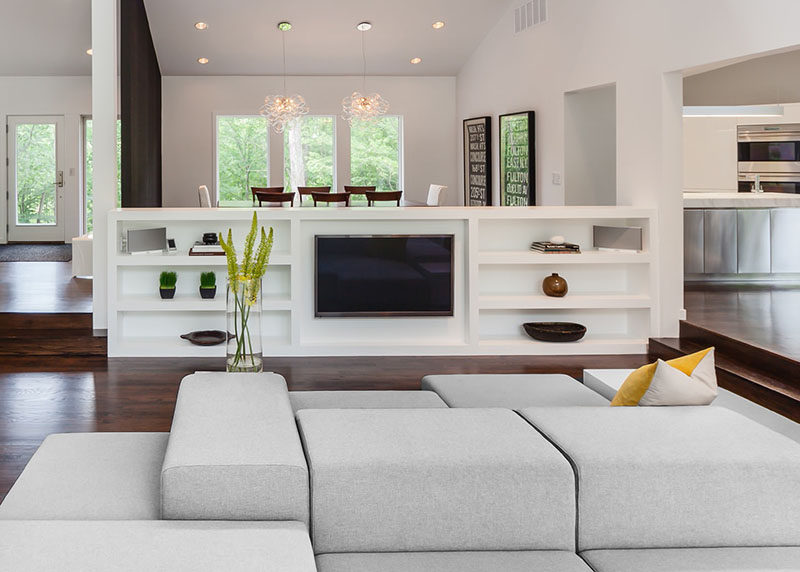 A pony wall is a low wall. One that isn’t built all the way from the floor to the ceiling. 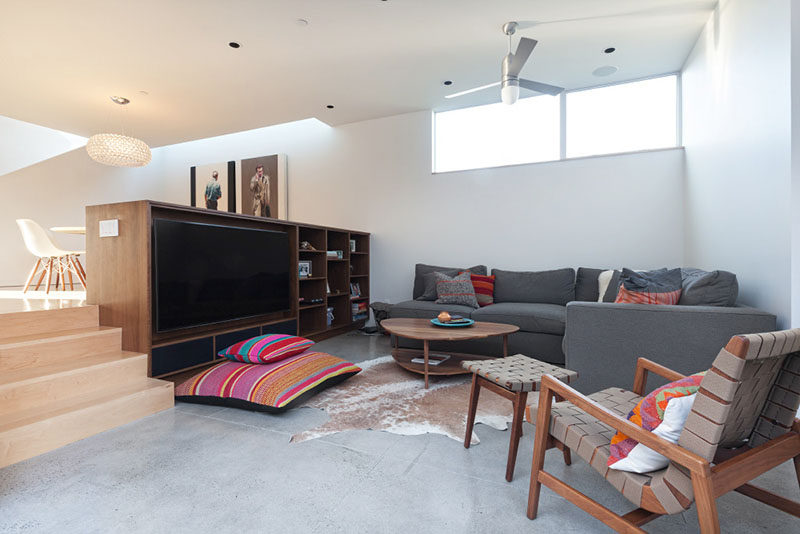 Pony walls are often used to divide space within a room without closing off all the views and light. 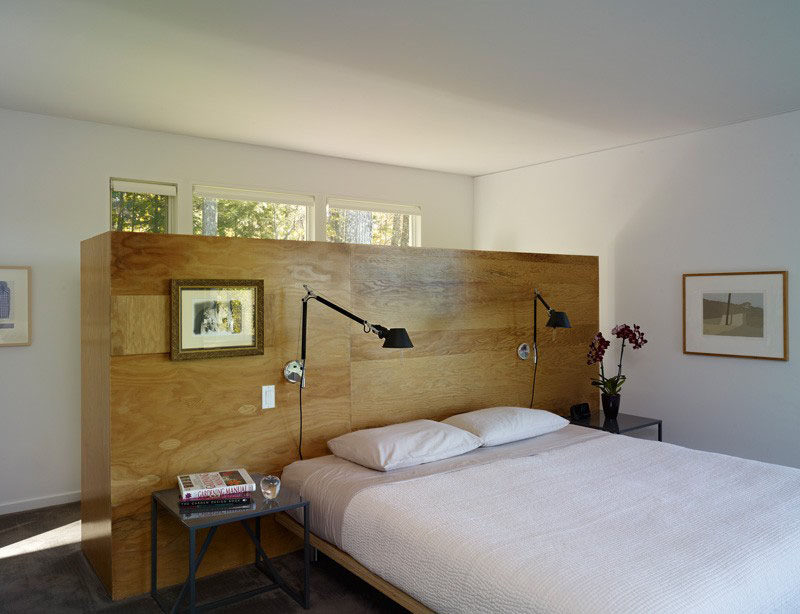 Pony walls are an effective way to divide areas of a large room without losing the open feeling. 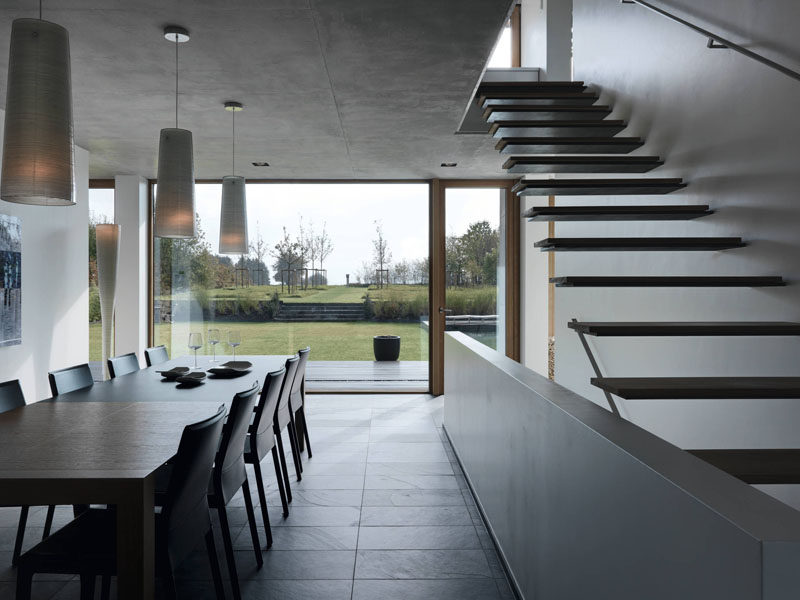 Pony walls are a functional design element that can be used anywhere in a home. From the entry way to the bathroom to the living room and the bedroom, pony walls allow for all spaces to be divided into smaller ones while helping to create more functionality and maintain an open, airy feel. They’re also commonly found at the tops of staircases acting as safety rails. 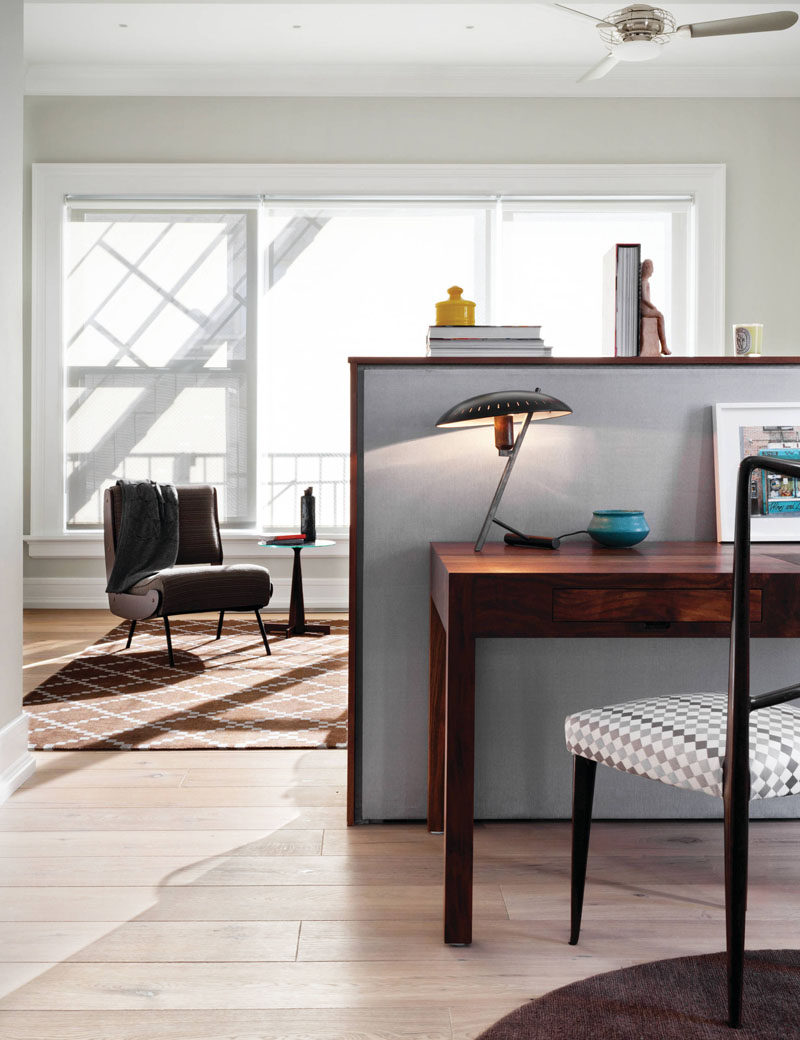 It’s also common to see them used as additional storage spaces. When cubbies, shelves, and drawers are added to a pony wall it helps to make the divided space that much more functional. 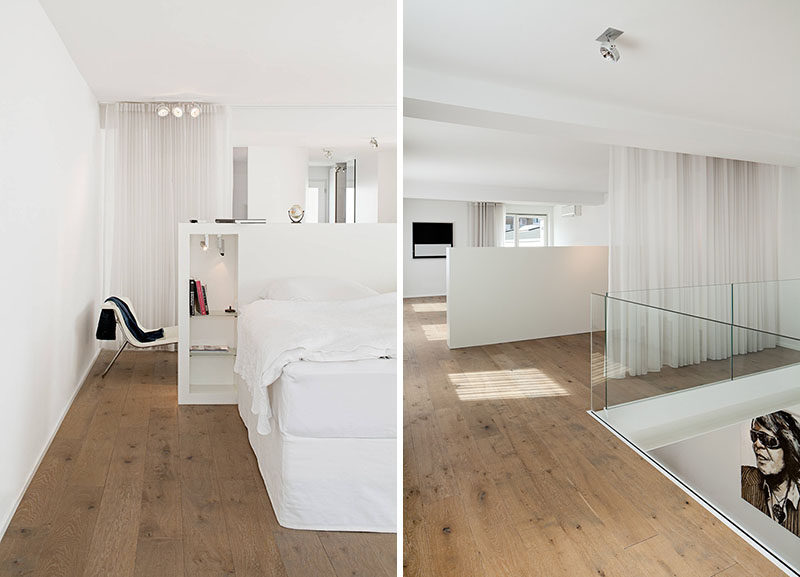