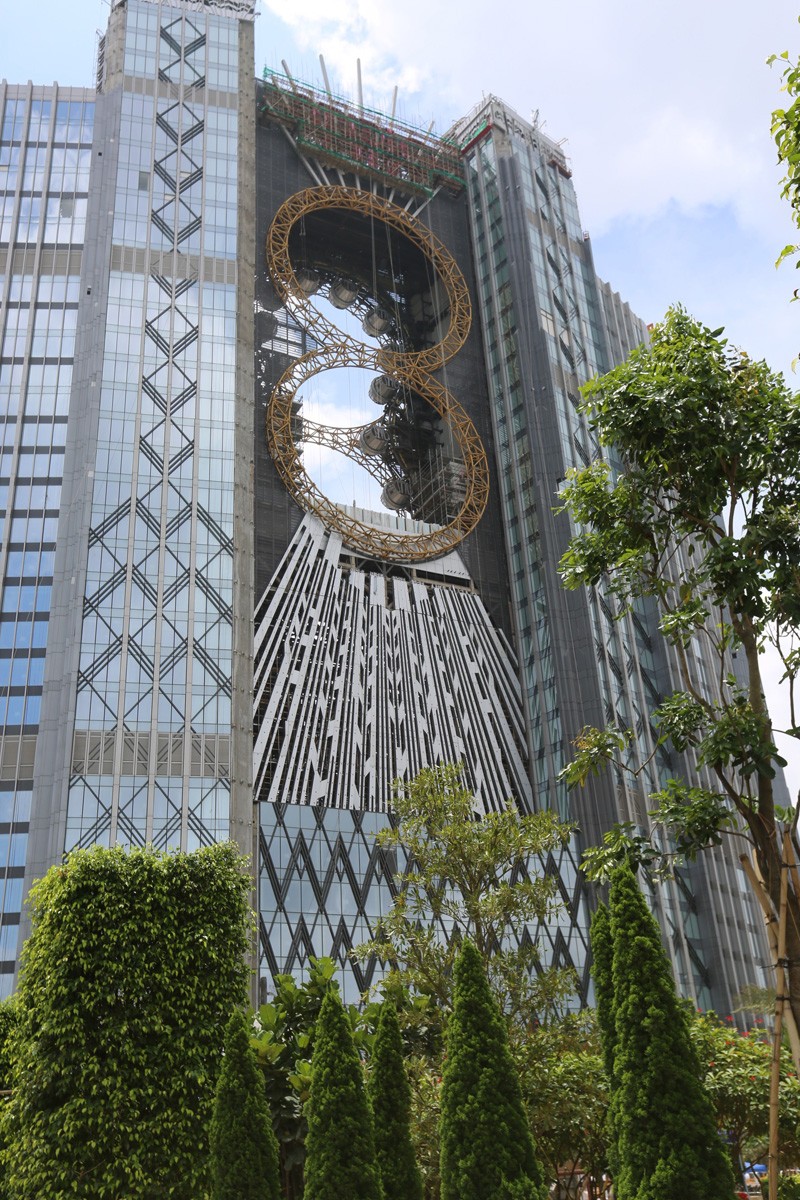 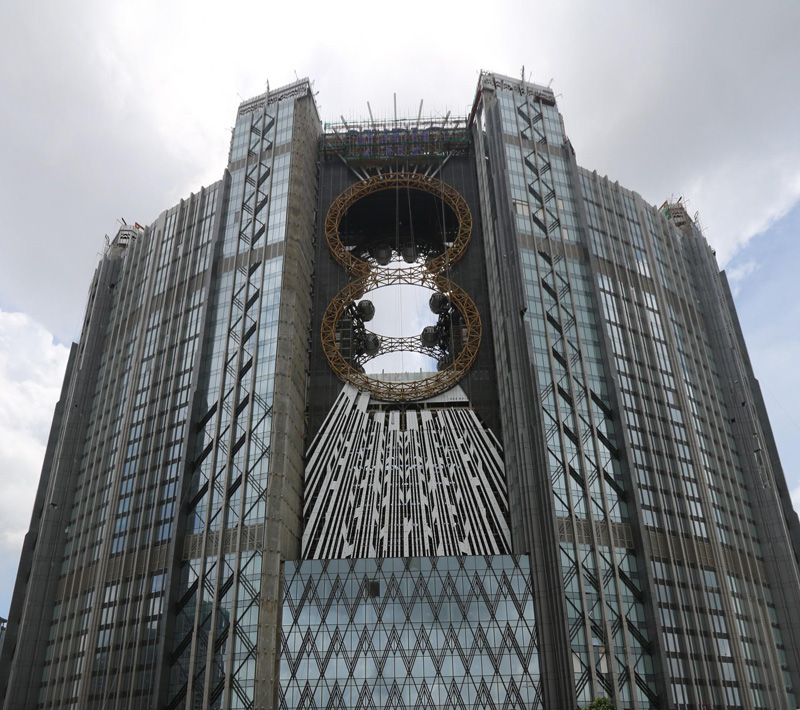 The Golden Reel is located at the center-point between the resort’s twin “Art Deco meets Gotham City” hotel towers, and will offer visitors an experience unique to Studio City. 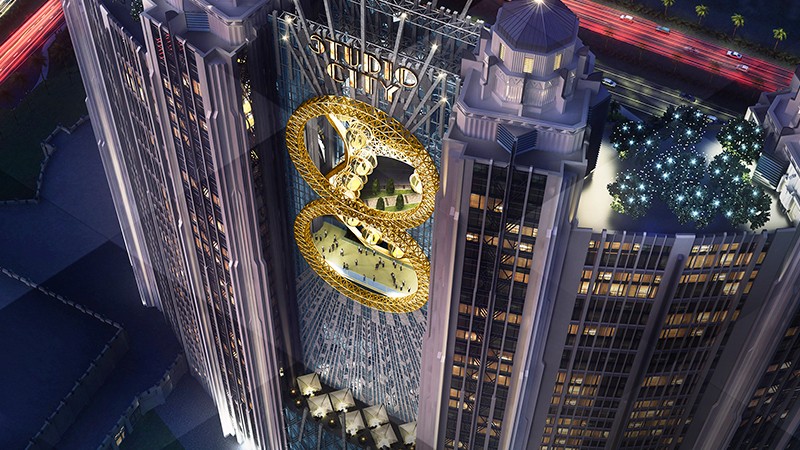 Located on the 23rd floor of Studio City Macau is the loading deck, where you will have access to one of the 17 ‘steampunk-themed’ cabins, that have views of the Macau skyline from 130 meters up in the air. 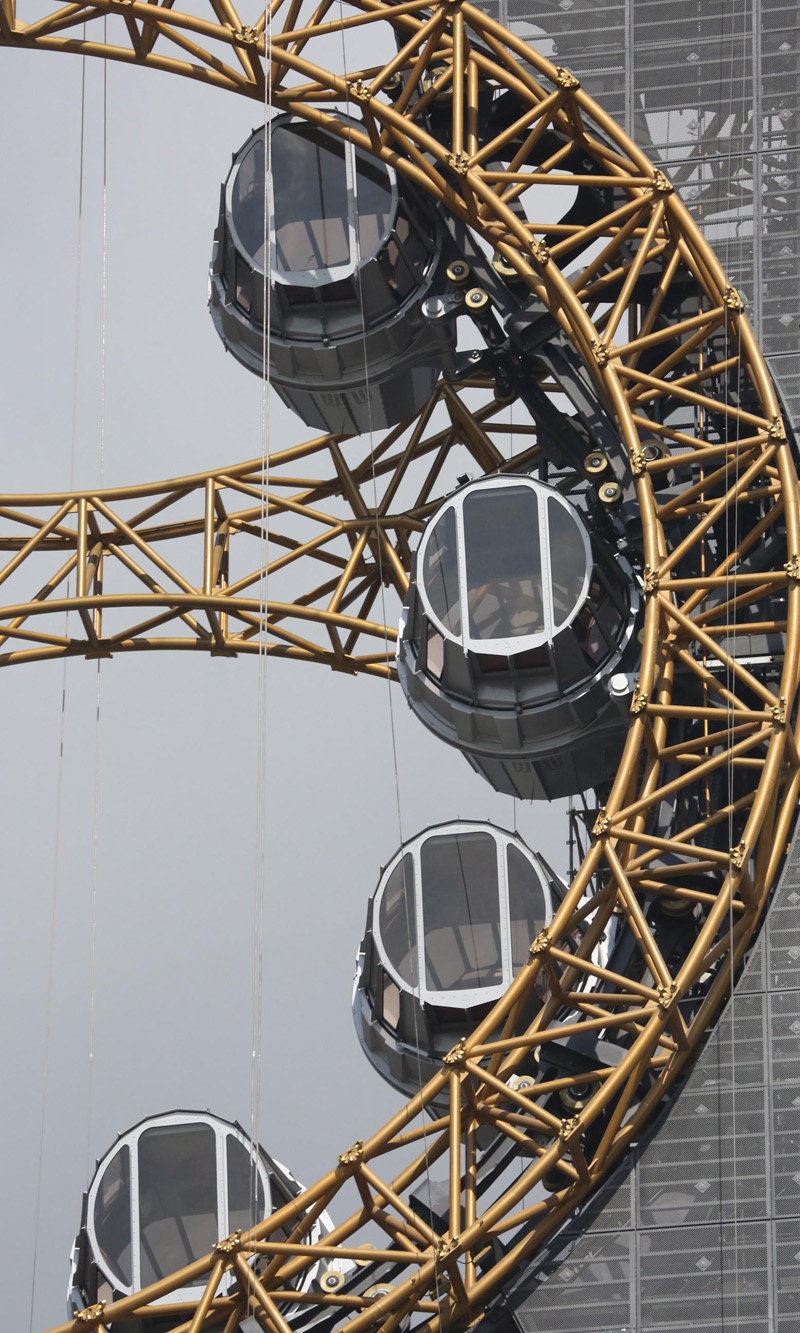 The 15 minute ride has the cabins travelling on the inside of the figure-eight but they don’t actually crossover in the middle. 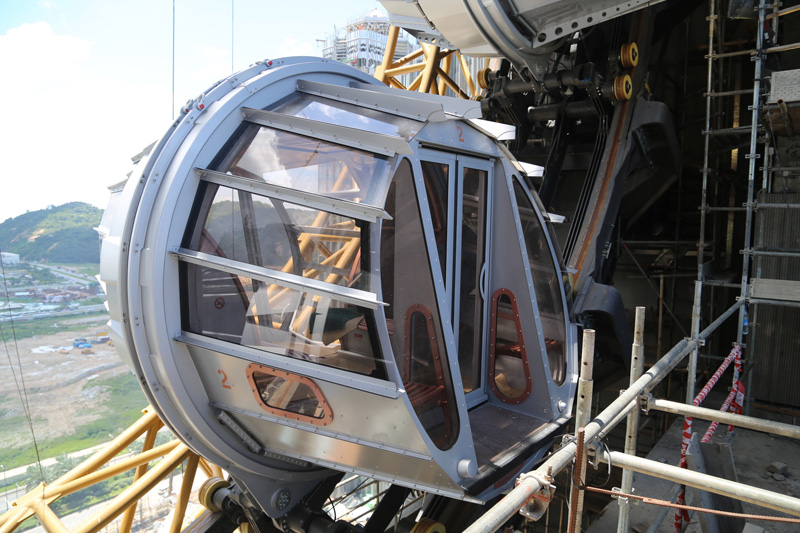 The Golden Reel was designed and engineered by Liechtenstein-based Intamin Amusement Rides Int. Corp., and is due to open sometime later this year. 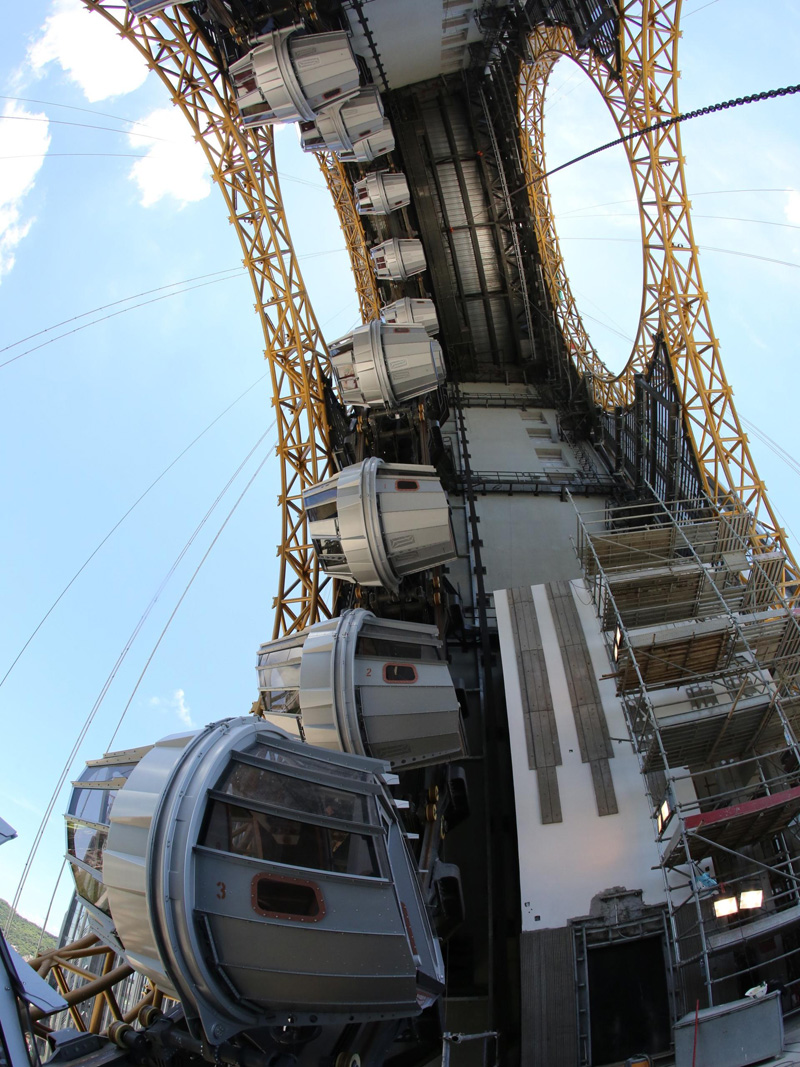